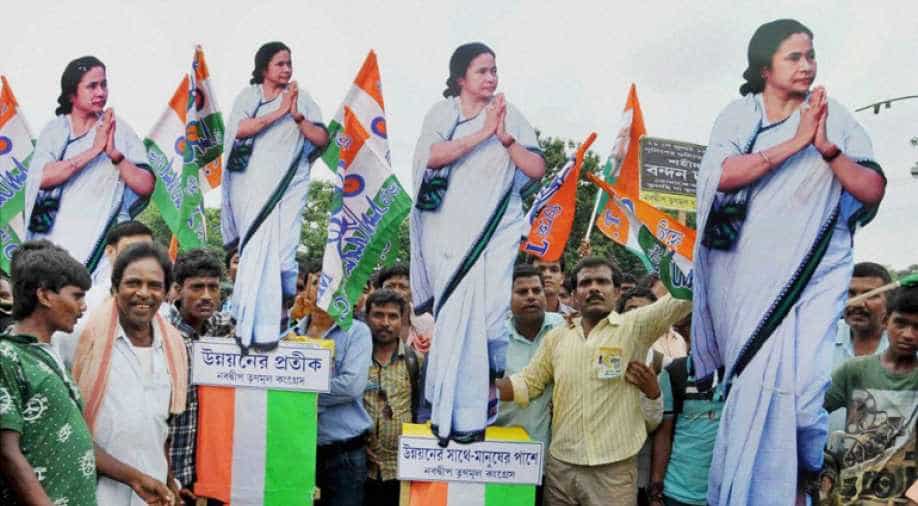 The Trinamool candidate Gita Rani Bhunaia won by a margin of 64,192 votes.

Though the BJP candidate secured only 37,476 votes, the party acquired a substantial increase in the number of votes in this election.

Prime Minister Narendra Modi tweeted expressing his happiness on the significant rise in the BJPs vote share in Sabang.

Happy to see a significant rise in the BJP’s vote share in Sabang, West Bengal. I thank the people for their support and assure them that BJP will leave no stone unturned in serving West Bengal. I appreciate the @BJP4Bengal Karyakartas for their effort.

The bypoll results made a major dent on the Congress party as it lost the seat it had won in the 2016 Assembly polls. Congress candidate Chiranjib Bhowmick secured only 18,060 votes.

The Secretary-General of the winning party said that the people voted for them because of the development they carried.

The opposition CPI(M) party has accused the winning party of indulging in a massive rigging.

Antara Bhattacharyya, the BJP candidate in the election has also accused that the elections were not "free and fair".

The bypolls in the constituency were conducted after sitting Congress legislator Manas Bhunia resigned and moved over to the Trinamool Congress.