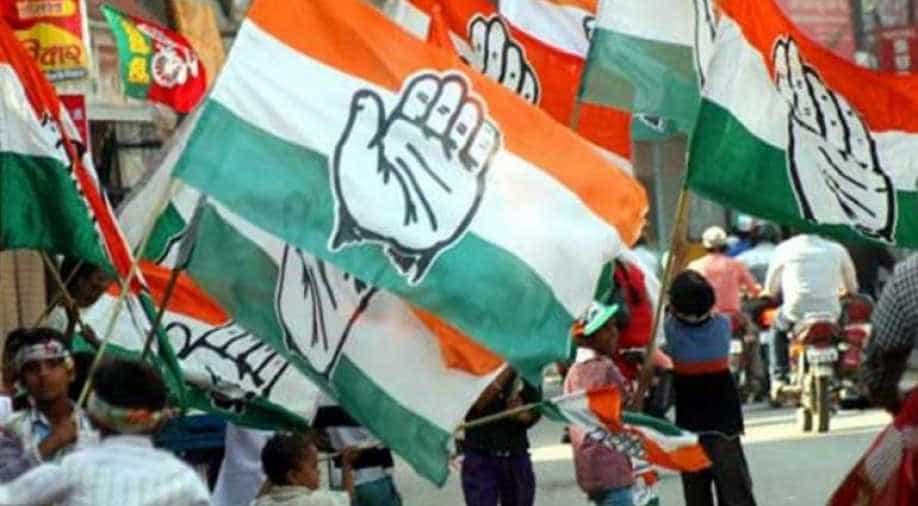 The Congress has formally given a go-ahead to an alliance with left parties for the upcoming assembly election in the eastern state of West Bengal.

"Today the Congress high command has formally approved the electoral alliance with the Left parties in the impending election of West Bengal," Chowdhury tweeted.

Today the Congress High command has formally approved the electoral alliance with the #Left parties in the impending election of West Bengal.@INCIndia@INCWestBengal

Earlier, the left parties and India's Grand Old Party tried to form an alliance for the Lok Sabha election (general election) 2019, but the talks failed post disagreements over seat-sharing.

BJP, on the other hand, made big inroads in West Bengal despite having a limited presence and was able to win 18 out of the 42 Lok Sabha seats, thereby becoming the main challenger of CM Mamata Banerjee's TMC.

The battle for West Bengal has already intensified with the BJP and ruling Trinamool Congress (TMC) engaging in a war of words against each other.

The assembly election in the state is due next year in March-April.