We will defeat BJP in Kairana: RLD leader Jayant Chaudhary to WION 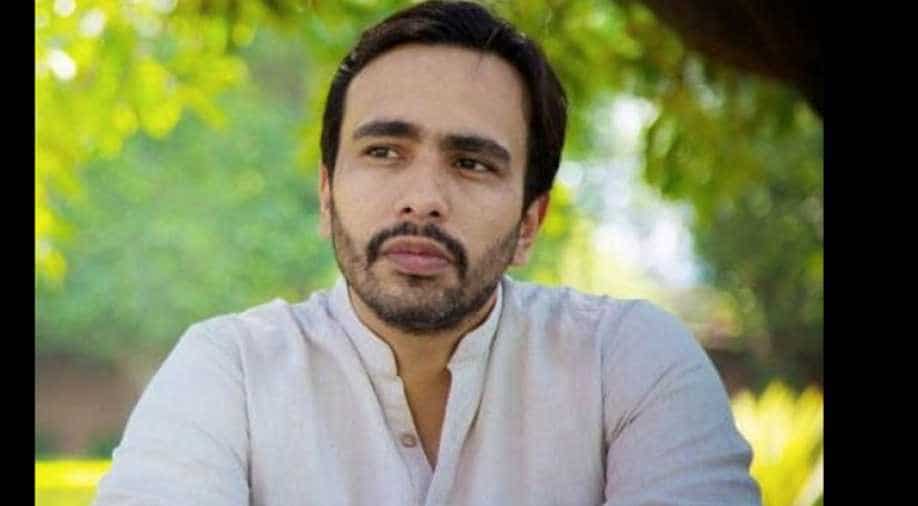 Kairana by-election is being called the mother of all battles as Rashtriya Lok Dal ( RLD) candidate is giving a tough fight to BJP. The BJP had won this seat in a wave in 2014. The 2014 elections also witnessed complete rout of RLD, SP and BSP candidates in Uttar Pradesh. After tasting victory in Phoolpur and Gorakhpur, Opposition has once again got together and both SP and BSP are supporting the RLD candidate. RLD’s campaign is being held together by Jayant Chaudhary, former MP and grandson of former Prime Minister late Chaudhary Charan Singh. He says that RLD will defeat BJP candidate.

WION: Is RLD confident of winning election in Kairana?

Jayant Chaudhary: We will win elections in Kairana. The local economy is not doing well and farm crisis has affected every family in this region. We are running an innovative campaign. It is localised in nature and we have picked up issues related to common men. We have been asking people,”Is Ganna important to you or Jinnah.” Our’s is not a high decibel BJP campaign. I have done 145 meetings already and none of them were huge rallies. BJP’s campaign is negative as of now. More so our coalition is working in harmony and cadres of SP-BSP are supporting and cooperating with each other. Our workers are also watching national development very keenly and they feel that BJP can be taught a lesson in this election. For this reason, there is coming together of non-BJP people.

WION: 2013 riots created polarisation which wiped out your party. What is different today that Jat community will vote for you once again?

Jayant Chaudhary: I would say that the social alliance broke after 2013 riots. Hindu Muslim tensions made it difficult for the community to vote together. But we have built bridges. We organized bhaichara sammelans in the area. Lot of water has passed under the bridge since 2013. People want to move on. A lot of cases are being settled outside the courts too. We will beat the polarisation by bringing the people together. We failed to recognise the tension which existed prior to 2013 and could not effectively resolve it. Subsequently, small incidents led to bigger events and an open conflagration.

Jayant Chaudhary: Grand Alliance is in the national context. There is a difference but they can be worked out. But we need to choose sides. RSS says that regional partiers have always failed. Regional parties can take on Modi. All that is required is a coherent strategy.

WION: Big alliances in past have never completed the term ever?

Jayant Chaudhary: We are jumping the gun. Politics always throw up surprises. Life is not linear and history does not always repeat itself.

Jayant Chaudhary: It is happening. It can happen. At the regional level, votes can be transferred. Real cooperation can take place between regional parties. Cadres are motivated. They see themselves as part of a national story and this feeling is making a big difference on ground.

WION: Can we say that only challenge BJP is receiving from is from regional parties?

Jayant Chaudhary: Regional parties definitely pose a challenge but understand that Congress too will have to play a role. It is the largest national party in the Opposition. Congress will have to play the role of an axle. They are in middle of it too. But regional parties are playing an effective role of an Opposition. There is no problem of coming together but a larger understanding will need to be built for it to sustain itself.