We were very frustrated with some of the Ukrainian universities: S Jaishankar 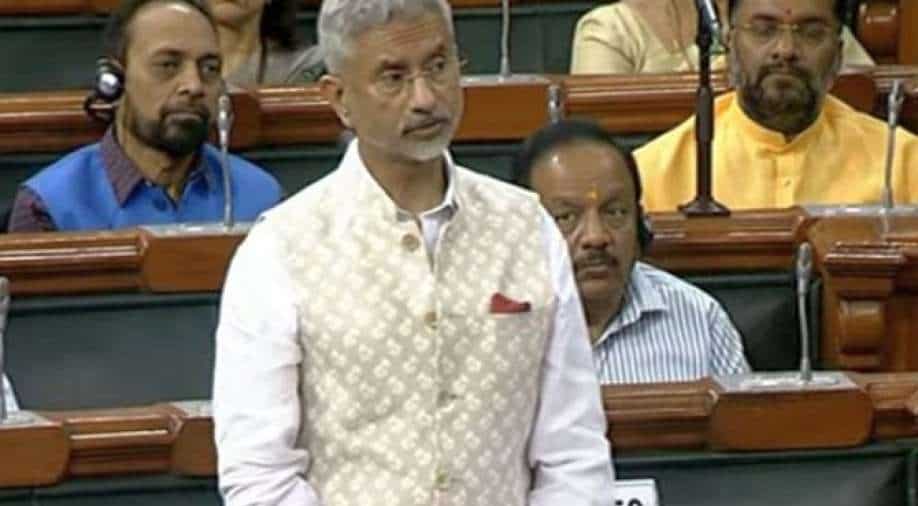 Jaishankar tells Parliament that Indian medical students who have been evacuated from Ukraine will be given a one-year reprieve.

In response to mounting criticism and questions about the evacuation and future study of Indian medical students from war-torn Ukraine, Indian external affairs minister S Jaishankar said the delay was due to the Ukrainian government's ambiguous political comments.

The minister stated that the Ukrainian authorities' initial message was that the developing crisis was "manageable" and that everything was under control, which made Indian students hesitant to leave the country.

"We kept in touch with Ukrainian authorities and even universities on a regular basis."

"With some of the universities, we were really frustrated," he stated.

EAM Jaishankar tells Parliament that Indian medical students who have been evacuated from Ukraine will be given a one-year reprieve.

In response to specific concerns highlighted by the Opposition, Jaishankar stated that India is in talks with Poland, Romania, Kazakhstan, and Hungary to complete medical education for Ukraine returnees.

In response to a discussion in the Lok Sabha on the situation between Russia and Ukraine, External Affairs Minister S Jaishankar said that India does not believe in "finding a solution by shedding blood" and instead urges dialogue.