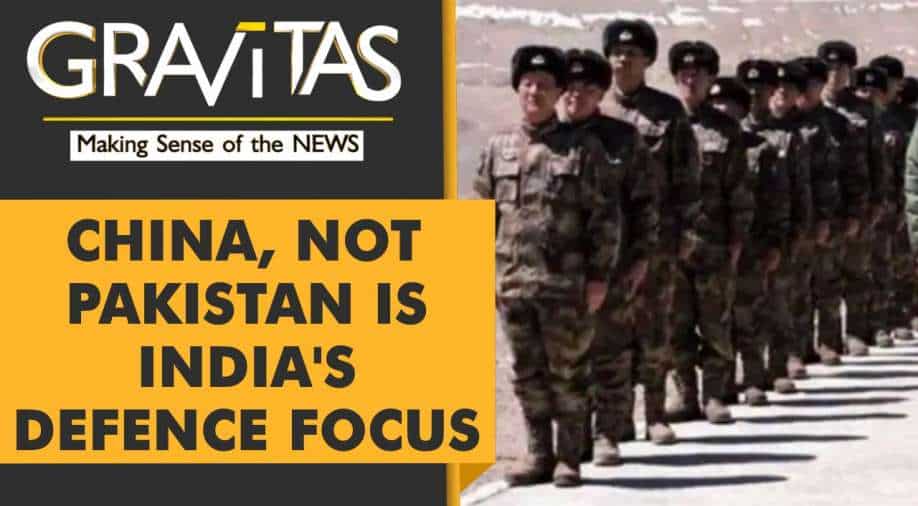 Pakistan is no longer India's biggest defence priority. Close to 200,000 soldiers are now deployed to watch the border with China. This is the biggest deployment along the China border in Indian history.
Follow Us

Despite the fact that India and China fought a war in 1962, India's strategic focus has been on Pakistan, and the two countries have fought three wars over Kashmir.

India has sent over 50,000 additional troops to its border with China, in a historic move as tensions between the two nuclear-armed nations remain high following confrontations in the Galwan Valley and eastern Ladakh, according to reports.

India currently has roughly 200,000 troops stationed on its northern border. In recent months, it also dispatched fighter jets to three separate sites along the China border.

More helicopters and artillery pieces, like as BAE Systems Inc.'s M777 howitzer, are being redeployed along the border to ferry soldiers from the Kashmir Valley to high altitude zones.

Despite the fact that India and China fought a war in 1962, India's strategic focus has been on Pakistan, and the two countries have fought three wars over Kashmir.

Following the deadly standoff between India and China in eastern Ladakh last year, the Narendra Modi government has taken many moves to de-escalate tensions with Islamabad and Beijing while also urging the armed services to be prepared for any future scenario.

Meanwhile, while addressing soldiers in Ladakh on Monday, Indian Defence Minister Rajnath Singh sent a clear message to China amid a stalemate in the disengagement process in remaining friction points in eastern Ladakh

Singh said that India believes in resolving disputes with neighbours through dialogue but will not tolerate if provoked or threatened.