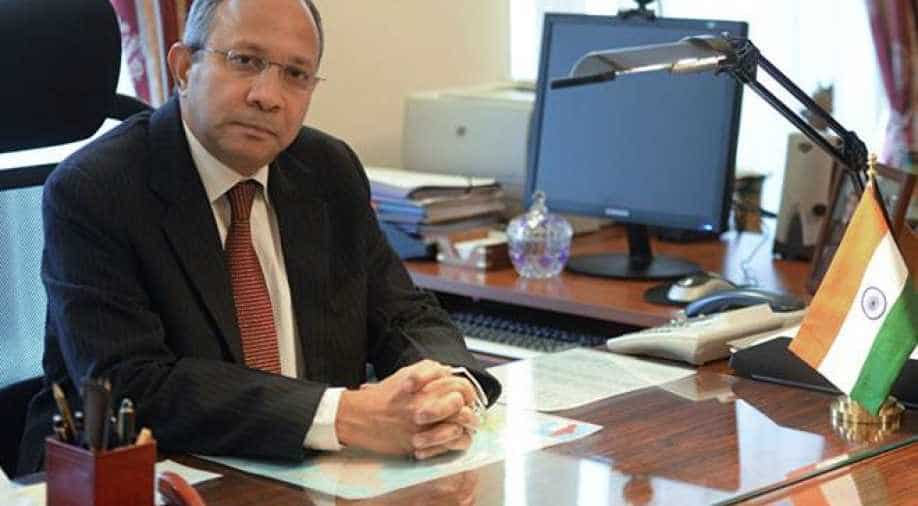 Many Arab countries and Israel are participating in the summit.

India is participating at the Ministerial Meeting on “Future of Peace and Security in the Middle East” in Warsaw with Deputy National Security Advisor Pankaj Saran representing New Delhi.

The conference is being organized at the initiative of Poland and the U.S. on the subject of peace and security in West Asia.

Confirming the participation, spokesperson of the ministry of external affairs Raveesh Kumar said, "India has an abiding interest in the region.

The region hosts a 9.2 million-strong Indian community, whose well-being and welfare is of paramount importance for us. This region is the source of over 50% of our oil and 70% of our gas needs. It is also a large trading partner, accounting for over US$ 110 billion of India’s trade in 2016-17. "

Elaborating further Raveesh said, "The emergence of terrorist groups like the ISIS poses a common challenge to India and the countries of the region. The region is also critical for our maritime security and security of the sea lanes of communication. Given our multiple interests, it was important for India to be represented in a major meeting on the region. "

There have been a number of high-level visits from India to West Asia and vice versa. Saudi Arabia's crown prince will be Mohammed bin Salman will be visiting India next week. Israeli Prime minister Benjamin Netanyahu visited India last year and is again expected to visit India. Indian Prime Minister has also visited most of the countries in the region-- Iran, Saudi Arabia, Oman, Jordan, UAE.

Many Arab countries and Israel are participating in the summit. Iran's foreign minister Javad Zarif has slammed the summit calling it "Warsaw Circus".