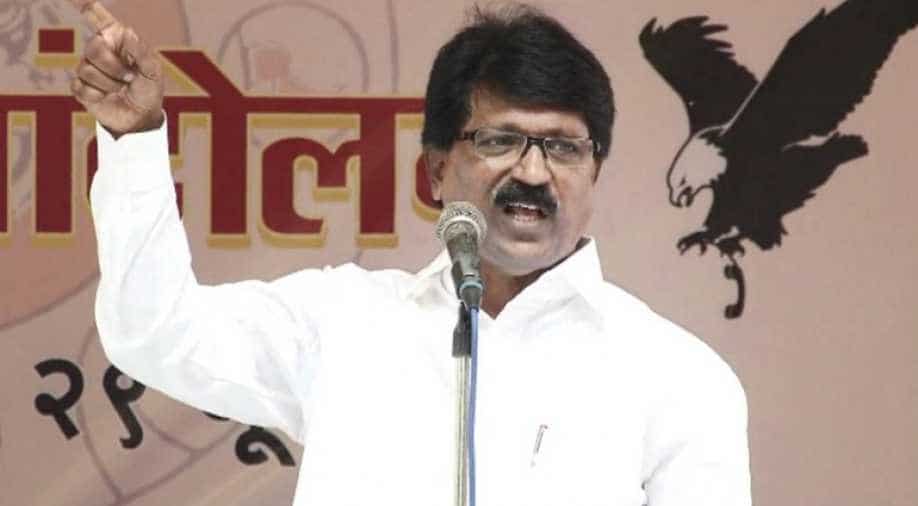 The final list of National Register of Citizens (NRC) in Assam was published on Saturday with a little over 19 lakh people not being included in it.

Union Minister of Heavy Industries and Shiv Sena MP, Arvind Sawant, lauded the government's decision to conduct the National Register of Citizens (NRC) exercise in Assam and demanded implementation of the same in "Mumbai" as well.

"NRC was much needed in Assam to solve the problems of the original inhabitants of the region. That is why we supported the NRC move by the government and want a similar exercise to be held in Mumbai to drive out the Bangladeshis living here, once the process is over in Assam," Sawant told reporters here on Saturday.

Hailing the Central government's decision, Sawant added, "The NRC move in Assam will make it possible to find out how many people from Bangladesh are living in the state illegally. It was very important to conduct it there. It was a matter of national security."

The final list of National Register of Citizens (NRC) in Assam was published on Saturday with a little over 19 lakh people not being included in it.

Prateek Hajela, the State Coordinator of NRC, said that over three crore people were found eligible for inclusion in the final NRC.

"A total of 3,11,21,004 persons are found eligible for inclusion in final NRC, leaving out 19,06,657 persons, including those who did not submit their claims," Hajela said in a statement.

He said those who were not satisfied with the outcome of the claims can appeal before the Foreigners' Tribunals.