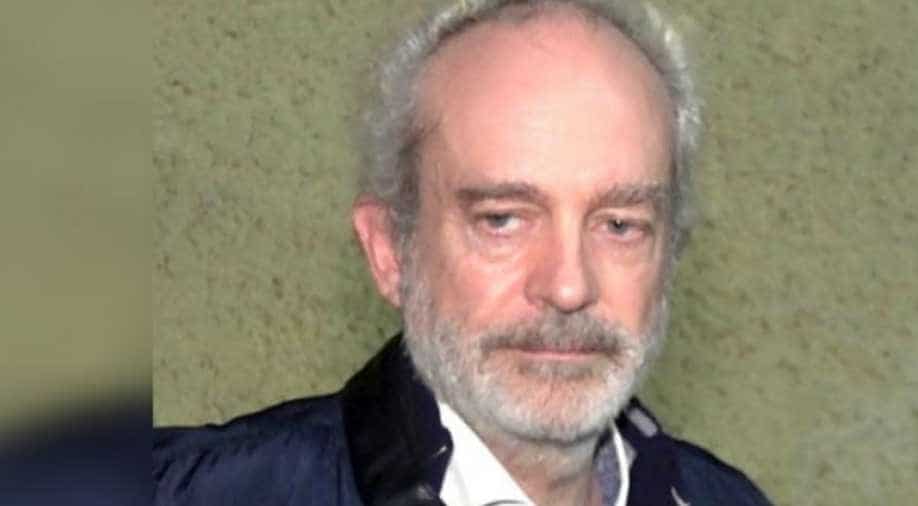 Michel was produced before Special Judge Arvind Kumar where the ED sought his 15 days custody.

Special Judge Arvind Kumar dismissed the bail plea of Michel, the alleged middleman in the case.

Earlier in the day, the Enforcement Directorate (ED) had arrested Michel in a money laundering case and sought his 15 days-custody.

The court allowed the ED to interrogate the British national inside courtroom for 15 minutes after the agency sought his custodial interrogation. He was arrested after that.

The ED had sought his arrest in a money-laundering case.

He was arrested in the UAE and extradited to India on December 4. The next day, he was produced before the court, which allowed his five-day custodial interrogation by the CBI. It was extended by five more days, and later for another four days.

The court had reserved the order on Michel's bail plea on December 19 and had sent him to judicial custody till December 28.

Michel is among the three alleged middlemen being probed in the case by the Enforcement Directorate (ED) and the CBI. The others are Guido Haschke and Carlo Gerosa.

The ED, in its charge sheet filed against Michel in June 2016, had alleged that he received EUR 30 million (about Rs 225 crore) from AgustaWestland.