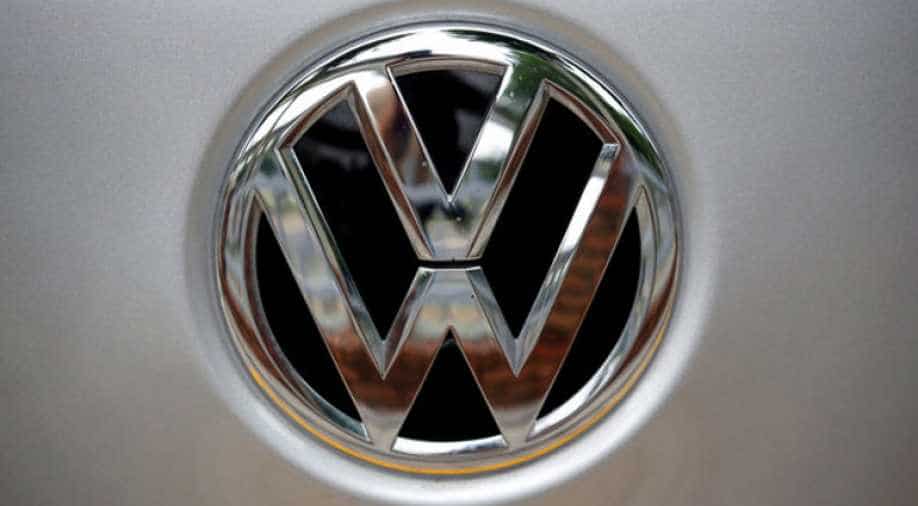 The National Green Tribunal had ordered the company to pay the Rs 100 crore fine — for its use of 'cheat devices' to show lower emissions — within 24 hours or, the green court said, its directors would be arrested, and its properties seized.

Volkswagen India said Thursday that its cars are compliant with Indian emission norms but that it would still pay the Rs 100 crore fine the National Green Tribunal had ordered it to.

The NGT had on Thursday ordered Volkswagen to pay the Rs 100 crore fine within 24 hours, failing which its directors would be arrested and its properties seized.

The NGT had on Thursday slammed Volkswagen for not depositing the Rs 100 crore imposed on the German auto major for damaging the environment through the use of a "cheat device" in its diesel cars, and directed it to submit the amount within 24 hours failing which its directors would be sent to jail.

The green panel had on November 16, 2018 said that the use of the "cheat device" by Volkswagen in diesel cars in India leads to inference of environmental damage and directed it to deposit an interim amount of Rs 100 crore with the Central Pollution Control Board (CPCB).

It had also stated the deposit was only an interim measure and constituted a joint team of representatives of the CPCB, Ministry of Heavy Industries, Automotive Research Association of India (ARAI) and National Environmental Engineering Research Institute.

On Thursday, a bench headed by NGT chairperson Adarsh Kumar Goel took strong exception to the non-compliance of its order by the automobile giant and asked it to give an undertaking that it will submit the amount by 5PM Friday.

"Why have you not complied with our order when there is no stay. We will not give you any further time. You are in default. If you do not deposit the amount, we will order arrest and detention of your directors," the bench, comprising Justice SP Wangdi, said while asking Volkswagen to submit an affidavit of compliance after depositing the amount.

A "cheat" or "defeat device" is a software in diesel engines to manipulate emission tests by changing the performance of the cars globally.

Volkswagen India had in December 2015 announced the recall of 3,23,700 lakh vehicles in India to fix the emission software after ARAI conducted tests on some models and found that their on-road emissions were 1.1 times to 2.6 times higher than the applicable BS-IV norms.

The automobile giant had admitted to the use of "cheat devices" in 11 million diesel engine cars sold in the US, Europe and other global markets to manipulate emission test results.

After the tests by ARAI, Volkswagen India had undertaken to rejig the software by recalling around 3.23 lakh vehicles fitted with EA 189 diesel engines which were in alleged violation of emission norms.

The company, however, had said that the recall in India was purely voluntary in nature as it did not face any charges regarding violating emission norms in India, unlike in the US.