Violence during protest due to people coming from neighbouring states: Karnataka Home Minister 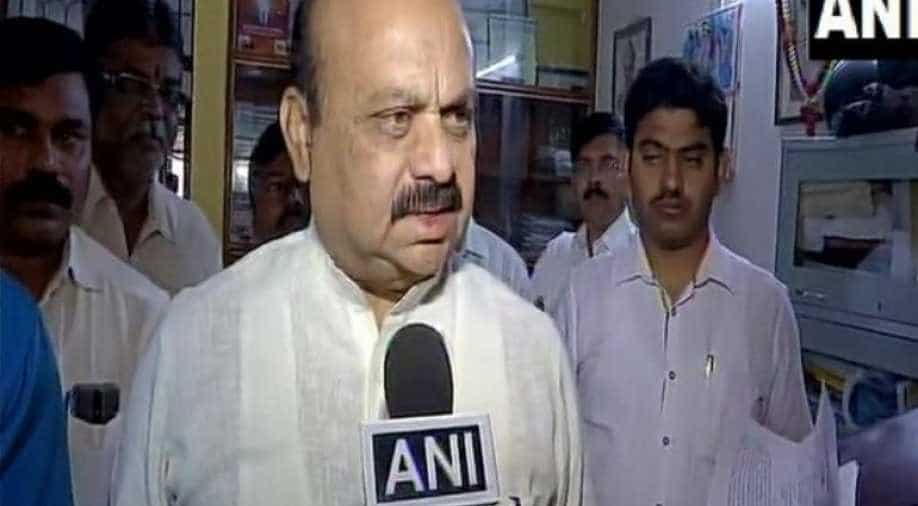 Karnataka Home Minister Basavaraj Bommai has blamed people coming from the neighbouring states for the violence that erupted during a protest against the new citizenship law on Thursday.

"Yesterday a lot of people had come from neighbouring state and a lot of violence was created because of their presence. Today the situation is peaceful, it is under control. We are in talks with the people from the minority community," Bommai told ANI on Friday.

Protests against the Citizenship (Amendment) Act, 2019, had broken out in the state capital on Thursday. On the other hand, two persons were killed while 20 police personnel were injured in the violence that ensued during another protest in Mangaluru.

The minister also said that two Kerala journalists were arrested yesterday and they have been sent back to their state.

Protests have intensified in several parts of the country after the Parliament gave the nod to the Citizenship (Amendment) Bill, 2019, which became an Act after getting assent from President Ram Nath Kovind.