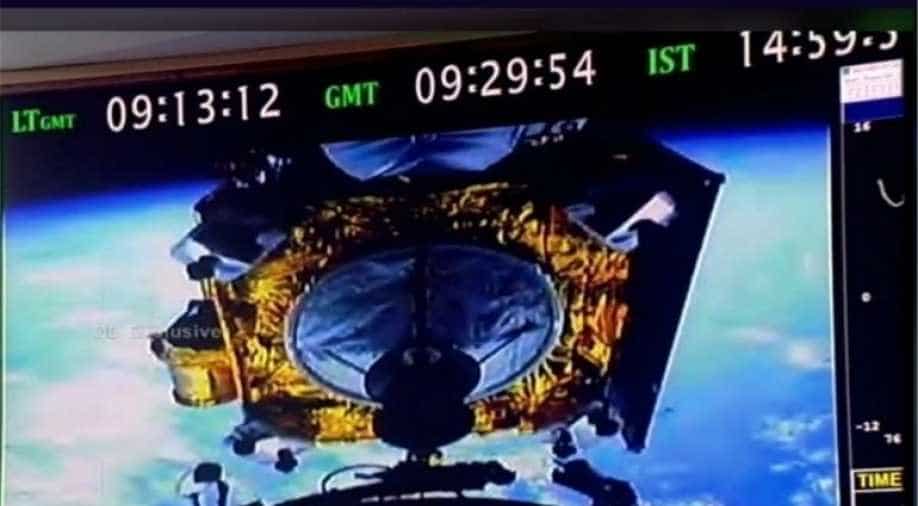 The Chandrayaan-2 orbiter continues to orbit the Moon in its existing orbit.

The Vikram Lander is currently located in an orbit of 119 km x 127 km, ISRO further said.

The next maneuver is scheduled on September 3.