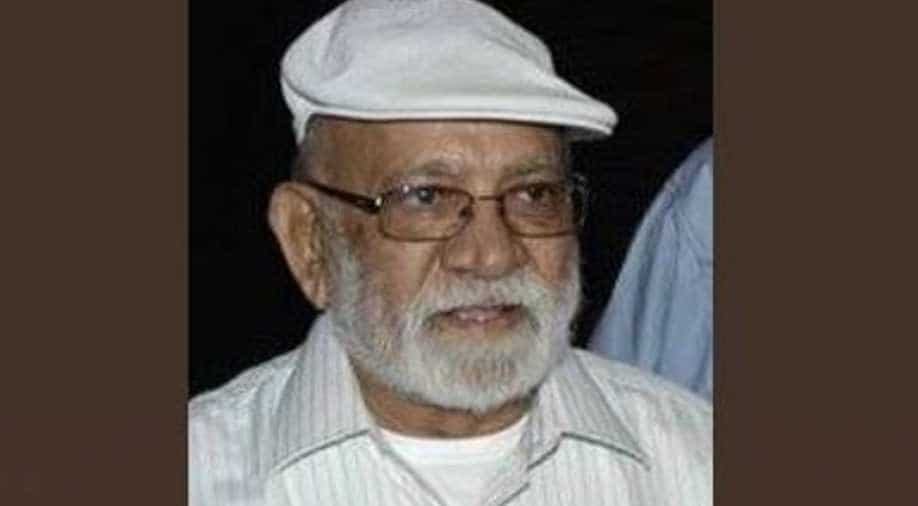 Tandon directed and acted in many Bollywood movies. Photograph:( Twitter )

Lekh Tandon, a veteran filmmaker, and actor passed away on Sunday, 15 October.

He breathed his last at his house in Powai, Mumbai.

Tandon directed and acted in many Bollywood movies.

His directorial include Do Rahain, Uttarayan, Doosri Dulhan, Khuda Kasam, Professor and many others.

One of his directed movies, Amrapali, was nominated by the country for the 39th Academy Awards for the Best Foreign Language.

He was awarded the 1978 Filmfare Best Screenplay award for his movie Dulhan Wahi Jo Man Bhaye along with other actors like Vrajendra Gaur and Madhusudan Kalekar.

His funeral will be held today.