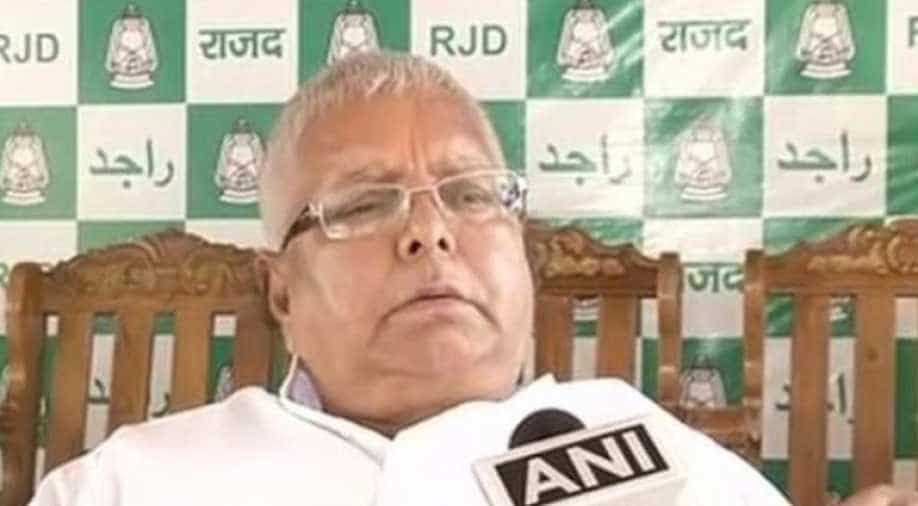 A Central Bureau of Investigation (CBI) court in Ranchi will today pronounce the verdict in the fourth fodder scam in which Rashtriya Janata Dal chief Lalu Prasad Yadav is an accused.

Earlier March 15 had been fixed for the verdict. A special CBI court in Ranchi heard the case the same day and reserved the order.