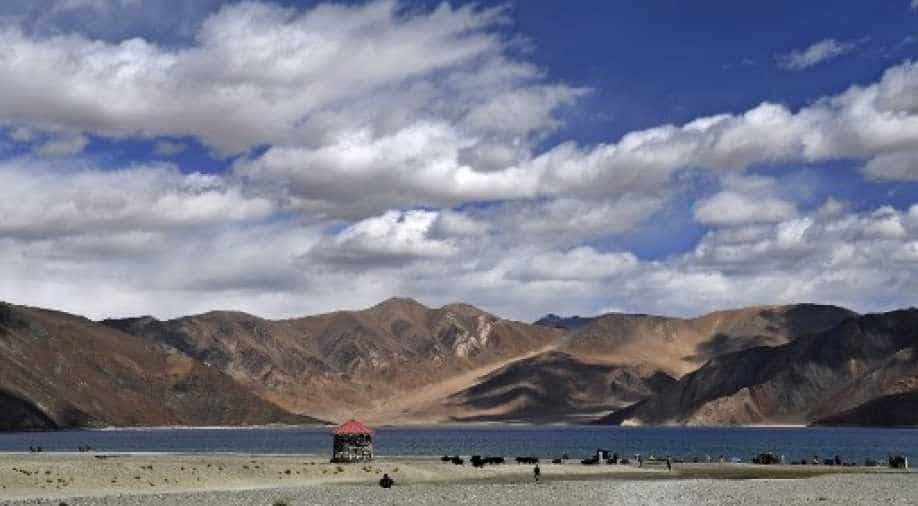 While complete disengagement has happened in Galwan Valley and Hot Springs, the process is yet to be completed in Gogra area, Pangong lake for which more talks are expected to happen.

India has firmly told the Chinese side to vacate Finger 5 area in Pangong lake, even as disengagement at the Line of Actual Control(LAC) has reached a critical point.

While complete disengagement has happened in Galwan Valley and Hot Springs, the process is yet to be completed in Gogra area, Pangong lake for which more talks are expected to happen.

"As per media reports, both sides are building up. When build-up happens to expect Chinese to pull back from Pangong Tso runs contrary", former 14 Corps Commander Lt. General P.J.S. Pannu told WION.

While both sides are in talks for the fifth round of military talks, India has said the disengagement process is yet to be completed.

The ministry of external affairs spokesperson Anurag Srivastava said,"some progress was made towards" disengagement but the "process has as yet not been completed."

The Indian statement comes even as the Chinese side on Wednesday claimed that "frontline border forces of the two countries have disengaged in most locations, and the current situation has continuously improved with eased tensions."

So far since the June 15 Galwan incident, three rounds of military talks on June 22, June 30 and July 14, three rounds of diplomatic talks - Working Mechanism for Consultation and Coordination (WMCC) on June 24, 10 & July 24 and one round of SR level talks between NSA Doval Ajit Doval and Chinese FM Wang Yi has taken place.

Meanwhile, the Chinese envoy Sun Weidong was asked on China making new claims at LAC, he said, "Nothern line in Pangong lake and Chinese customary boundary is in accordance with LAC and no case of Chinese expanding its territorial claim".

He declined to answer Chinese casualties during the Galwan Valley incident when asked and said,"understand the goodwill..we don't want to add more tensions and escalate the situation" at LAC."