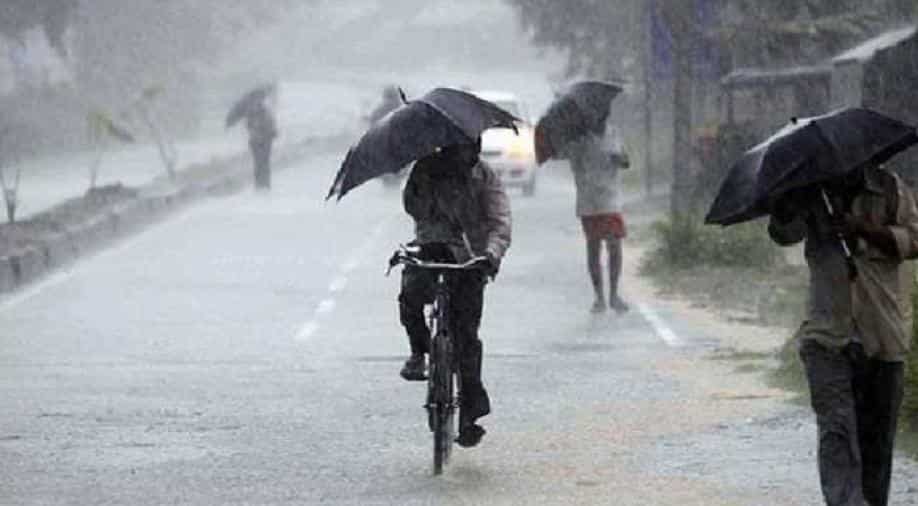 Meanwhile, Yamuna river, on Tuesday, rose to 206.05 meters in Delhi/NCR, leading to around 14,000 evacuations.

"The toll since the last week in such incidents has reached 106 while the total number of those injured is over 100," officials stated.

According to reports, two people were killed each in Farukhabad and Bahraich while one each in Kheri, Raebareli, Lucknow, Kanpur Dehat, Barabanki, Sitapur and Sultanpur.

Chief Minister Yogi Adityanath has directed senior district officials to alert people and has asked them to undertake extensive tours of the affected areas and carry out evacuations.

Meanwhile, Yamuna river, on Tuesday, rose to 206.05 meters in Delhi/NCR, leading to around 14,000 evacuations.

"The level of Yamuna maintained at 206.05 meters for seven hours (till 8 pm). The rise was contributed by hourly discharge from Hathani Kund Barrage," Delhi government's flood control room said.

The river was flowing at 206.04 metres on Tuesday noon with the danger mark being 204.83 metres, officials said.