US may renew waivers to countries importing Iranian oil, including India 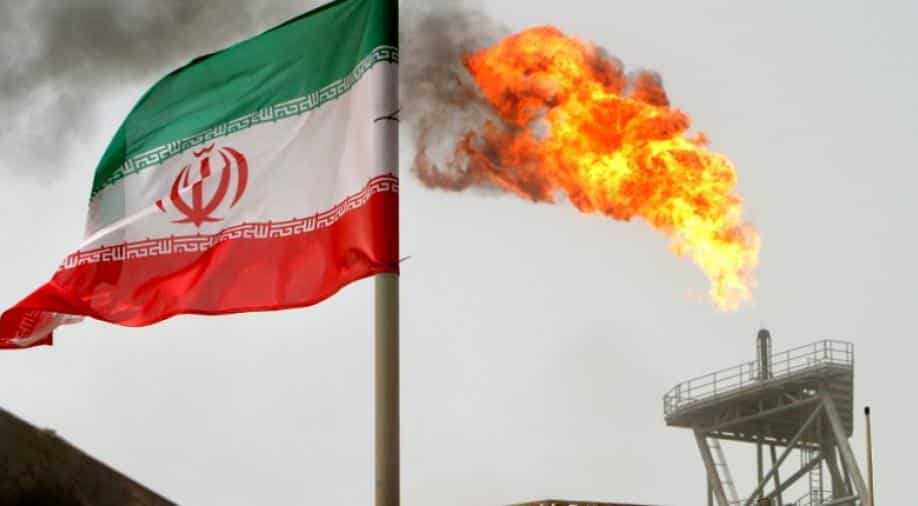 Five countries -- India, China, Turkey, South Korea and Japan which were among the eight that were allowed in November to continue importing Iranian crude and condensate without facing penalties,  are now likely to be given new waivers, according to US-based analysts Eurasia Group.

Trump Administration may allow a small group of countries, including India continue buying Iranian oil after a US deadline on sanctions waivers expires in May, news agency ANI reported quoting analysts.

India, China, Turkey, South Korea and Japan were among the eight countries that were allowed to continue importing Iranian crude in November and condensate without facing penalties, and are now likely to be given new waivers, according to US-based analysts Eurasia Group.

The US will probably fail to meet its goal to reduce Iranian oil exports to zero, despite renewed talk from the White House about letting all oil import waivers expire on May 2, a move that will limit oil exports from Iran, the fourth-largest producer in OPEC.

"Given OPEC+ production cuts and conditions in Venezuela, the oil market probably cannot absorb the loss of 1.3 million barrels per day of Iranian crude without a significant effect on domestic gasoline prices- a red line for US President Donald Trump,"  said Henry Rome, a political analyst at Eurasia Group's Global Macro practice, in a note.

If waivers are renewed, countries importing the crude oil will most likely be required to reduce purchases.

In that case, Iranian exports are likely to fall between 900,000 bpd and 1.1 million bpd on average through the May-November waiver period.