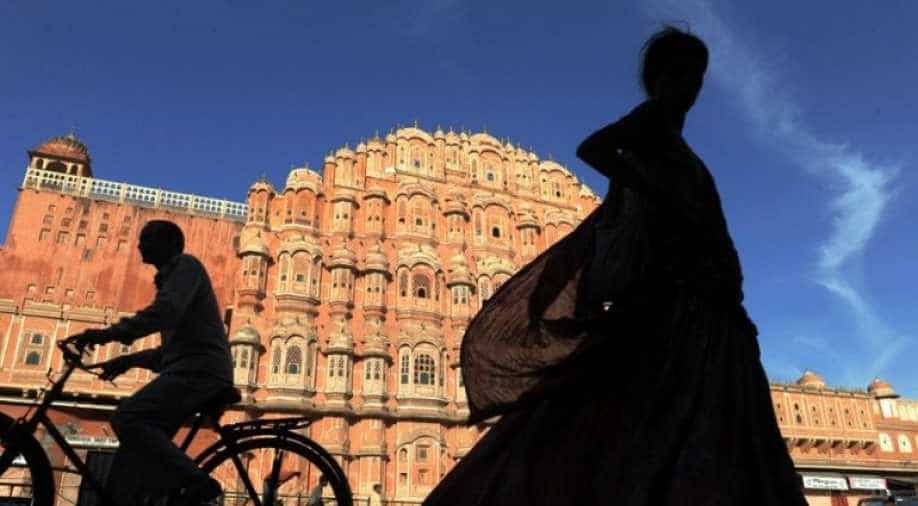 Jaipur is a capital of Rajasthan and was founded by Sawai Jai Singh II in 1727.

Jaipur, capital of Rajasthan was founded in 1727 by Sawai Jai Singh II and is a major tourist destination being part of the golden triangle--a tourist circuit that connects Delhi, Agra and Jaipur.

The UNESCO describing Jaipur said," The city's urban planning shows an exchange of ideas from ancient Hindu and modern Mughal as well as Western cultures. The grid plan is a model that prevails in the West, while the organisation of the different districts refers to traditional Hindu concepts."

Prime Minister Narendra Modi welcomed the move as he said, " Jaipur is a city associated with culture and valour. Elegant and energetic, Jaipur’s hospitality draws people from all over.  Glad that this city has been inscribed as a World Heritage Site by UNESCO."

Being on the heritage list means, it has a cultural and historical significance and is protected under international laws such as Geneva conventions and Hague Convention for the protection of cultural property in the event of armed conflict.