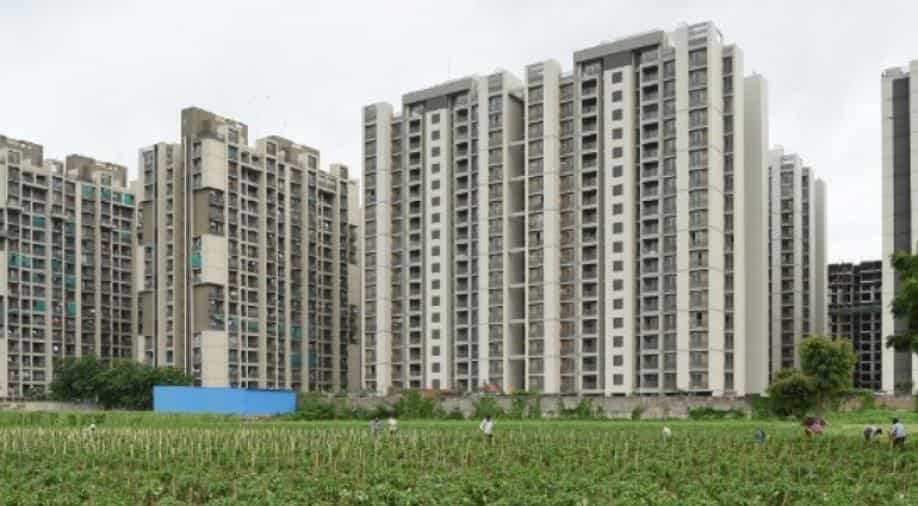 The awards were presented by Union Tourism Minister KJ Alphons at a ceremony held at the Vigyan Bhavan.

Founded by Sultan Ahmed Shah in 1411 on pre-existing sites of Ashawal and Karnavati, the city was encompassed by massive brick fortification on banks of Sabarmati.

"Ahmedabad Municipal Corporation is a pioneer in people-centric urban conservation since 1996, with establishment of the first heritage cell in India. This has led to awareness creation, framing of heritage regulations, conservation and restoration of invaluable heritage buildings," the citation for the city read.

Mandu, an ancient city in Madhya Pradesh, was also bestowed the 'Best Heritage City' award. The citation described the city as a "celebration in stone of life and joy".

"Each of Mandu's structures is an architectural gem. The glory of Mandu lives on, in its palaces and mosques in legends and songs, chronicled for posterity... Serious efforts have been consistently made by the authorities and local people to ensure conservation and cleanliness of Mandu's vivid heritage," it said.

Qutbu'd-Din Aibak laid the foundation of the Minar in AD 1199, to which subsequent additions were made by his successor Iltutmish and Firoz Shah Tughlak. The 73-metre tower has five distinct storeys, each marked by a projecting balcony.

The Archaeological Survey of India (ASI) at Qutub Minar has made best possible efforts to provide amenities to the differently-abled at a World Heritage Site.

"INTACH Heritage Walks introduces citizens as well as tourists to different aspects of monuments and neighbourhoods of rich cultural and architectural heritage," the citation read.

Lauding the Indore Heritage Walk, the citation read, "It is an effort towards conserving, renovating and promoting the rich heritage of Indore."

"It aims to offer the visitors, an exciting and fascinating urban heritage experience. The walk encapsulates the vivacious history of Indore and helps to connect the tourists with its heritage, culture, architecture, food and traditions," the citation read.

'Coral Safari', Chennai operates semi-submarine under water safari which is a complete family adventure trip into the ocean to explore the underwater magnificence of Andaman & Nicobar Islands, the citation read.