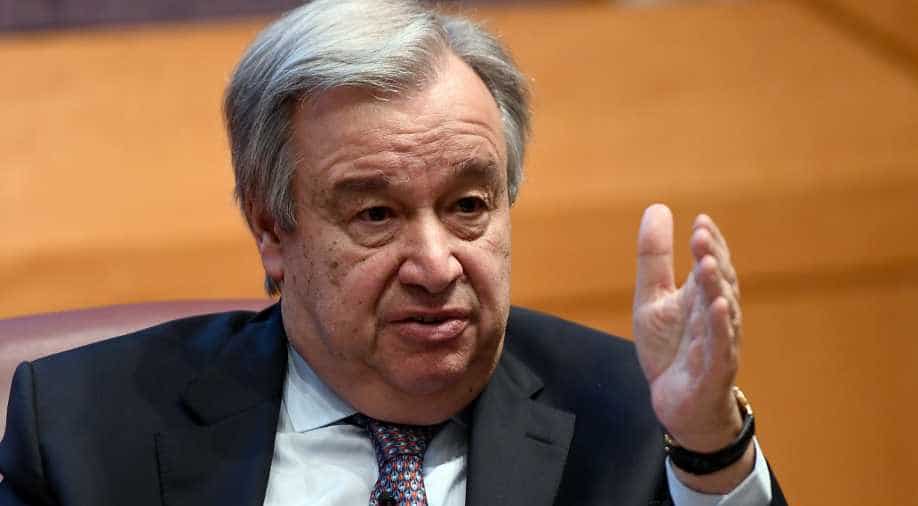 UN chief Antonio Guterres is following the situation in Kashmir "closely" and encourages a dialogue between India and Pakistan to settle any outstanding differences, his spokesperson said.

Spokesman for Secretary-General Stephane Dujarric made the comment while responding to a question on the tensions between India and Pakistan over the Kashmir issue.

"Obviously, we are following the situation there as closely, as we always do, and we would encourage dialogue between the parties to settle any outstanding differences," Dujarric told reporters here yesterday at his daily briefing.

On whether the Secretary General has talked with the prime ministers of Pakistan or India, Dujarric said there is "nothing to report" on that currently.

In the past, Dujarric, when asked at press briefings about the Secretary General's response to the situation in Kashmir, has repeatedly said that Guterres follows the situation in the region closely.

The UN chief reiterated his call for India and Pakistan to find a peaceful solution through engagement and dialogue to resolve the Kashmir issue.