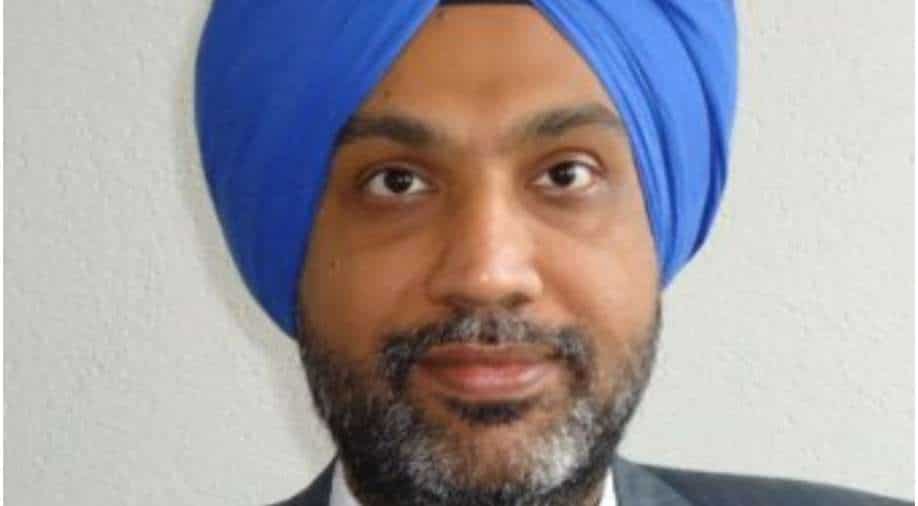 United Nations Secretary General Amotino Guterres on Friday appointed senior Indian diplomat Amandeep Singh Gill as his Envoy on Technology. The UN described him as a "thought leader on digital technology" in an announcement of his appointment on its website.

Gill was India's Ambassador and Permanent Representative to the Conference on Disarmament in Geneva from 2016-to 2018. He is CEO of the International Digital Health and Artificial Intelligence Research Collaborative (I-DAIR) project, based at the Graduate Institute of International and Development Studies, Geneva.

"A thought leader on digital technology, he brings to the position a deep knowledge of digital technologies coupled with a solid understanding of how to leverage the digital transformation responsibly and inclusively for progress on the Sustainable Development Goals," said a statement issued by the UN here on Friday.

From 2018 to 2019, Gill was the Executive Director and Co-Lead of the United Nations Secretary-General's High-Level Panel on Digital Cooperation

In addition to delivering the report of the High-Level Panel on Digital Cooperation, Gill helped secure high-impact international consensus recommendations on regulating Artificial Intelligence (Al) in lethal autonomous weapon systems in 2017 and 2018, the draft Al ethics recommendation of UNESCO in 2020, and a new international platform on digital health and Al.

Gill is 1992 batch officer of the Indian diplomatic service. He has served in variousc capacities in disarmament and strategic technologies and international security affairs. He had postings in Tehran and Colombo He was also a visiting scholar at Stanford University.

Amandeep Singh Gill has a Ph.D in Nuclear learning in Multilateral Forum's from King's College, London, a Bachelor of Technology in Electronics and Electrical Communications from Panjab University, Chandigarh and an Advanced Diploma in French History and Language from Geneva University.