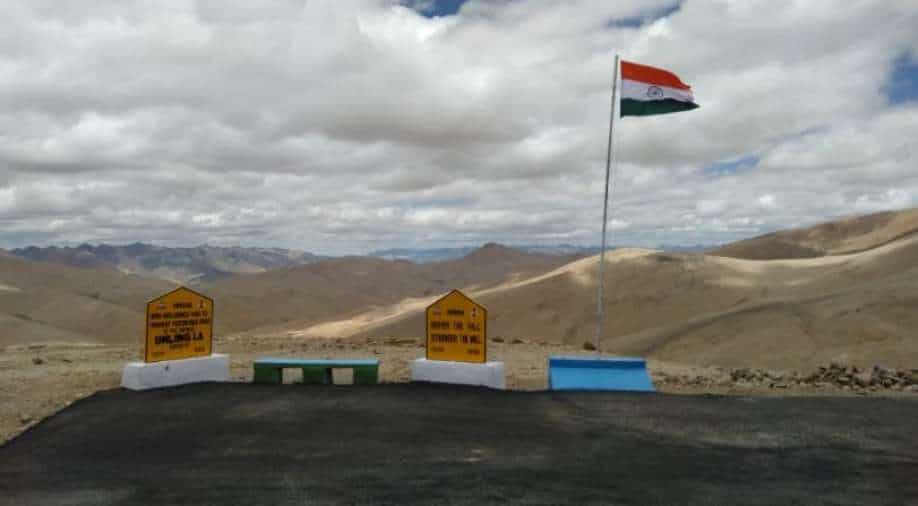 The Border Roads Organisation of India has built the world's highest road in eastern Ladakh, at a height of 19,300 feet, according to a government statement released today.

The road was built at a greater elevation than the Mount Everest base camps, with the south base camp in Nepal being 17,598 feet and the north base camp in Tibet being 16,900 feet.

According to the ministry's statement, the BRO has built a 52-kilometer black-top road across Umlingla Pass, breaking the previous record for a road in Bolivia linking to the volcano Uturuncu at 18,953 feet.

"Umlingla Pass is now connected with a black top road to enhance socio-economic conditions and promote tourism in Ladakh," the government said.

"It will prove to be a boon to the local population as it offers an alternate direct route connecting Chisumle and Demchok from Leh, " it mentioned.

..And we reached the last milestone over the Mighty Umling La Pass by constructing the World's Highest motorable road.

To put that into perspective, most big commercial aeroplanes travel at an altitude of 30,000 feet or more, so this road is more than half that.

Infrastructure development in such a severe and difficult environment is exceedingly difficult.

The temperature drops to -40 degrees Celsius in the winter, and the oxygen level is about half that of regular areas at this altitude.

"The Border Roads Organisation or BRO, achieved the feat due to the grit and resilience of its personnel who work in treacherous terrain and extreme weather conditions," the government said.

The road was built at a considerably higher height than the Siachen Glacier, which stands at 17,700 feet.

The Khardung La Pass near Leh is 17,582 feet above sea level.

Are virtual classrooms in post-pandemic world turning your kids into introverts than extroverts?