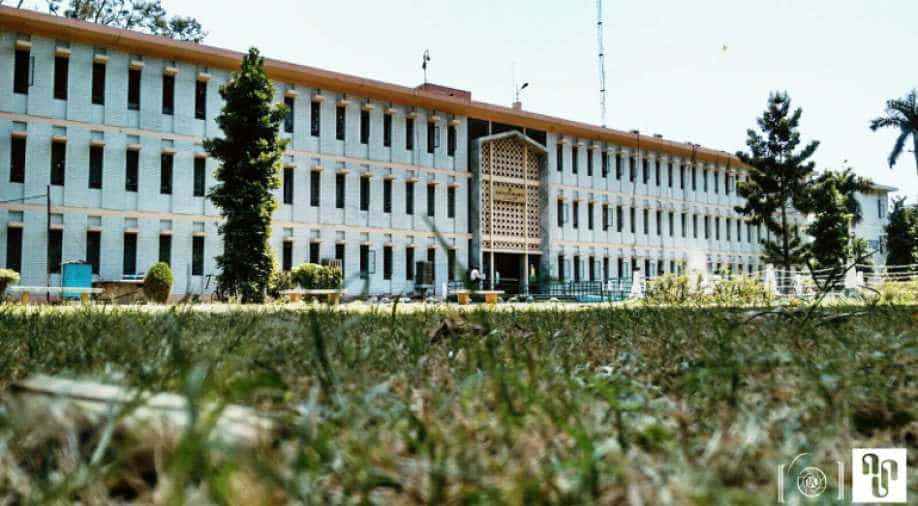 The committee's report also flagged the culture of 'inbreeding' at AMU -- saying that a majority of appointments to AMU's faculty were made from among former students. In photo: AMU's Faculty of Arts. (Image Source: Wikimedia Commons) Photograph:( Others )

A government audit has suggested that the words "Muslim" and "Hindu" be dropped from the names of Aligarh Muslim University (AMU) and Banaras Hindu University (BHU) respectively, the Indian Express reported Monday.

"The suggestion is contained in an audit of AMU by one of five committees set up by the University Grants Commission (UGC) on April 25 at the behest of the HRD Ministry to probe complaints of irregularities against 10 central universities," the Indian Express said. "The AMU audit did not cover BHU but referred to the institution's name in its report."

The committee suggested that AMU should either be called just "Aligarh University" or be named after its founder, Sir Syed Ahmed Khan.

It said the same thing about BHU.

The Express reported the panel members as saying their suggestion stemmed from the logic that AMU, being a centrally-funded university, was a secular institution.

The Express added that the committee also described AMU as "feudal" in nature and called for measures to uplift poor Muslims on campus.

The committee has also recommended that the selection process of the AMU vice-chancellor be tweaked to align it with what other central universities follow since AMU, currently, has a greater say in the appointment process.

The Express added that the committee's report also flagged the culture of "inbreeding" at AMU -- saying that a majority of appointments to AMU's faculty were made from among former students. The committee recommended that there be a five-year gap before former students are recruited to the faculty.