Two terrorists neutralized in ongoing encounter in Jammu and Kashmir 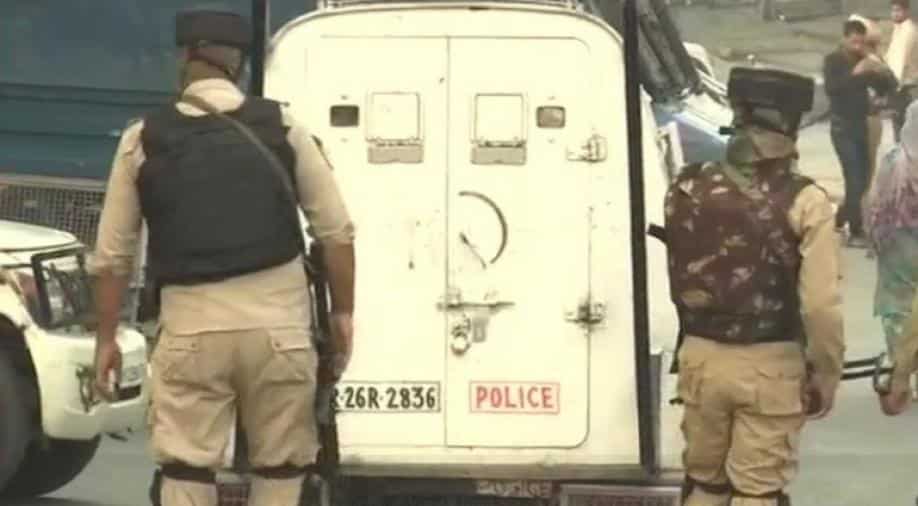 In a tweet, Jammu and Kashmir police said that "01 more terrorist killed (Total 02). Operation going on. Further details shall follow."

Two unidentified terrorists were killed hours after they attacked security forces in Kreeri area of Baramulla in north Kashmir leaving three including a cop and two CRPF men dead.

Following the attack, a joint team of security forces cordoned off the area to look for the terrorists, and soon contact was established with them using a sniffer dog, reports said.

The bodies of both were recovered from the spot of encounter. In a tweet, Jammu and Kashmir police said that "01 more terrorist killed (Total 02). Operation going on. Further details shall follow."

While replying to a question if terrorists had adopted a new strategy to attack security forces at checkpoints, inspector general of police Kashmir range, Vijay Kumar, said “we are also concerned about the attacks on security check posts. There is generally less presence of forces in such as Naka points in remote areas. They have managed to attack and escape but we will soon fix this problem."

He told that Lashkar-e-Toiba terrorists were behind the attack.

Sources told WION that two CRPF men died at a hospital while they were undergoing treatment.

This is the second big attack on the security forces in the valley in just four days. On August 14, terrorists attacked security forces on the outskirts of Srinagar, killing two policemen and injuring one.