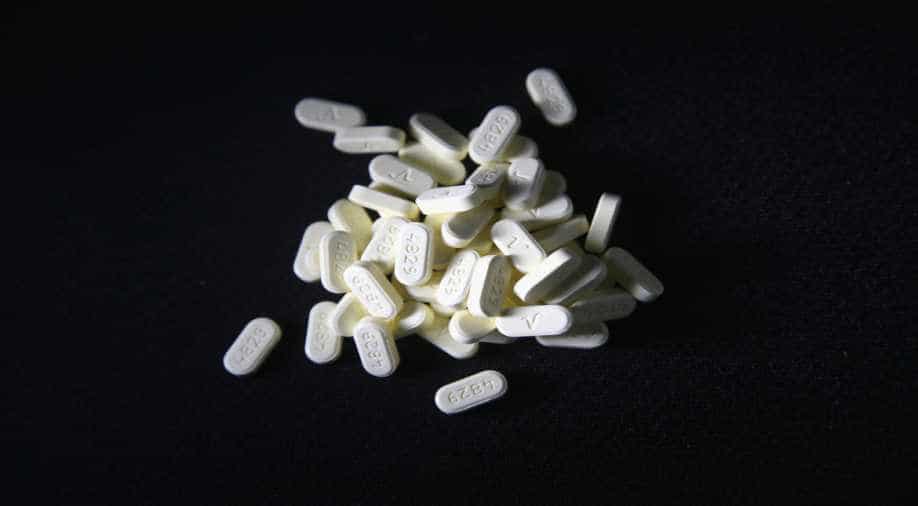 According to the U.N.'s World Drug Report 2016, the number of heroin users in the United States reached around one million in 2014, almost three times as many as in 2003. Photograph:( Getty )

Senior officials said that the duo appeared nervous and gave evasive replies on being questioned, following which their baggage was examined

A Tanzanian man and woman arrived in Chennai on Qatar Airways flight 528 from Johannesburg via Doha, as they did not find a direct flight to Bengaluru.

The woman was travelling to India for treatment in Bengaluru and was accompanied by her male attendant, on a visa that was granted based on communication from the Bengaluru hospital.

Air Customs officials at the Chennai International Airport who maintained a high vigil, based on Directorate of Revenue Intelligence (DRI) information regarding narcotics smuggling from African countries, intercepted the duo.

Senior officials said that the duo appeared nervous and gave evasive replies on being questioned, following which their baggage was examined.

According to officials, even when the clothes and personal belongings were emptied, the empty suitcases were noticed to be very heavy. That's when the suitcases were examined thoroughly and plastic packets were found concealed beneath the trolley rods, pasted neatly to the shell of the suitcase. In this case, they had smeared some spicy powders to also hoodwink the dog squads and make it all the more difficult to detect.

Five plastic packets were recovered from each trolley suitcase. On testing, 15.6 kg of white coarse powder suspected to be Heroin valued at INR 100 crores was recovered and seized under The NDPS Act 1985, read with Customs Act.