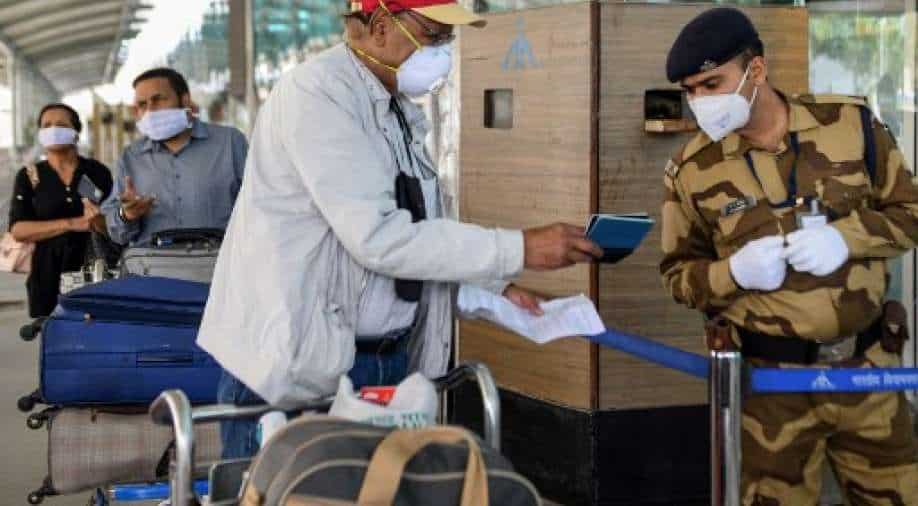 Eleven of the 21 persons had tested positive at the airport, whereas the remaining 10 cases were detected during the ongoing contact-tracing and testing exercise

Two more persons who recently returned to Delhi from the UK, where a super-spreader strain of the coronavirus has been reported, were found to be COVID-19 positive during a door-to-door contact-tracing and testing exercise, officials said on Saturday.

With this, the number of people testing positive for the disease after returning from the UK has gone up to 21 in the national capital. All of them returned from the UK after November 25.

The two persons, residents of the city, had returned from the United Kingdom (UK) between November 25 and December 21 and had tested negative in the RTPCR test conducted at the Indira Gandhi International (IGI) airport, a senior Delhi government officer said.

"Both later tested positive during the door-to-door contact-tracing drive and have been admitted to the separate ward set up at the LNJP hospital. Now, genome-testing will be conducted on them to ascertain whether they have been infected with the mutated strain in the UK or the one prevalent locally," he added.

Eleven of the 21 persons had tested positive at the airport, whereas the remaining 10 cases were detected during the ongoing contact-tracing and testing exercise being conducted by district-level teams, officials said.

The genome test reports of the latest cases are expected to be available by Monday, they said.