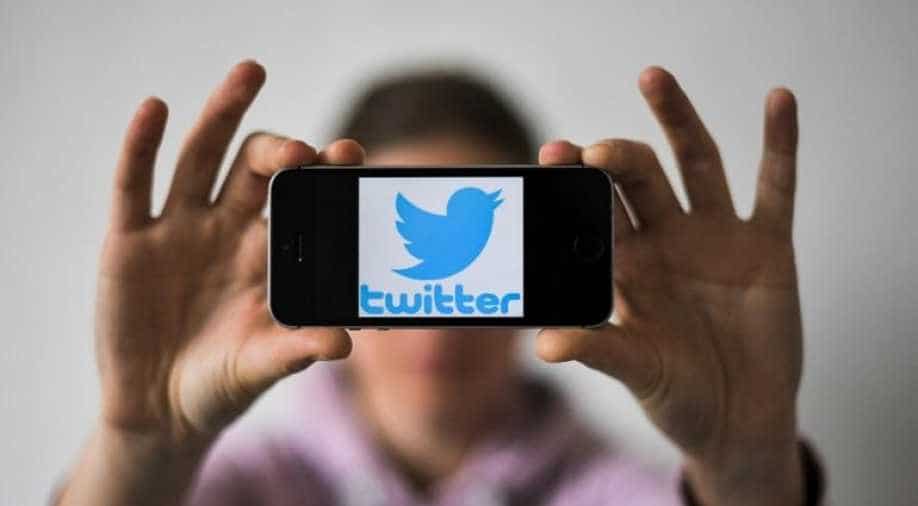 A woman holds a smartphone with the logo of US social network Twitter, on May 2, 2019 in Nantes, western France Photograph:( AFP )

According to Twitter, there were 12 live streams of the budget on the website using a feature called the ''caurosel'', which facilitated conversations among policymakers, influencers, and journalists

During the Union Budget announcement on February 1, Twitter witnessed 11 lakh related tweets between January 30 and February 3, 2020. According to Twitter, The Economic Survey, which was also released during the same, also continued to trend on the website for a while.

According to Twitter, there were 12 live streams of the budget on the website using a feature called the ''caurosel'', which facilitated conversations among policymakers, influencers, and journalists.

This year's Budget speech was also the longest speech ever made by a Finance Minister in the history of India.

The conversation on Twitter wasn't restricted just to the English language, as local languages including Hindi, Marathi, and Tamil also brought some traction to the portal. 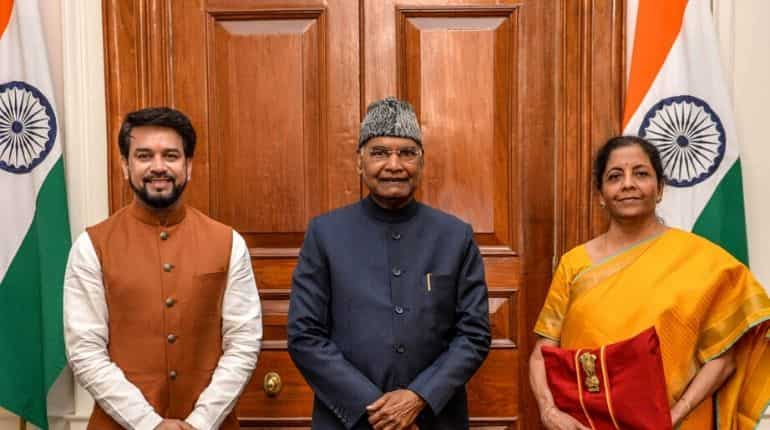 In this handout photograph taken and released by India's Presidential Palace on February 1, 2020, Finance Minister Nirmala Sitharaman (R) poses for photographs along with President Ram Nath Kovind (C) at Rashtrapati Bhavan - the Presidential Palace, before presenting at the Parliament the 2020 union budget, in New Delhi | AFP

In the budget, over Rs 17,300 crore has been allocated for the Ministry of External Affairs, with Rs 100 crore earmarked for the strategic Chabahar Port project in southeastern Iran that gives India connectivity to Afghanistan bypassing Pakistan.

The aid for the strategically-important Chabahar Port which was zero in the revised estimates of 2019-20 has gone up to Rs 100 crore for the next fiscal. 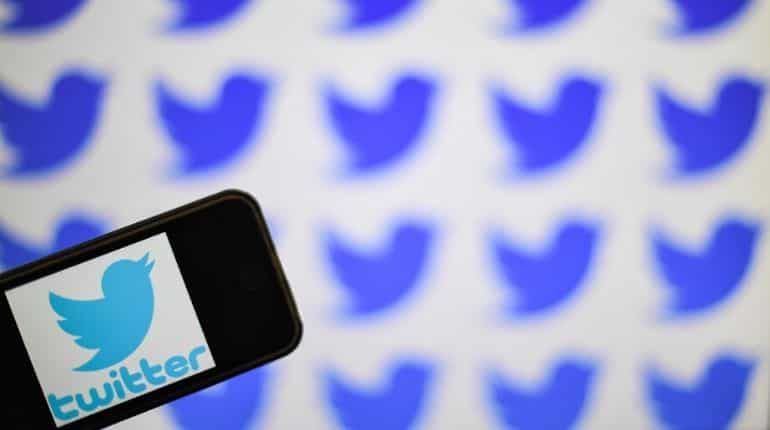 The Port complex, backed by India, on Iran's coast along the Gulf of Oman is being developed to provide an alternative trade route between India and Afghanistan.

Aid allocation to the Maldives has been reduced by Rs 75 crore to Rs 1,025 crore in the next fiscal.

Also read: Budget 2020: Find out what will you lose in new tax regime