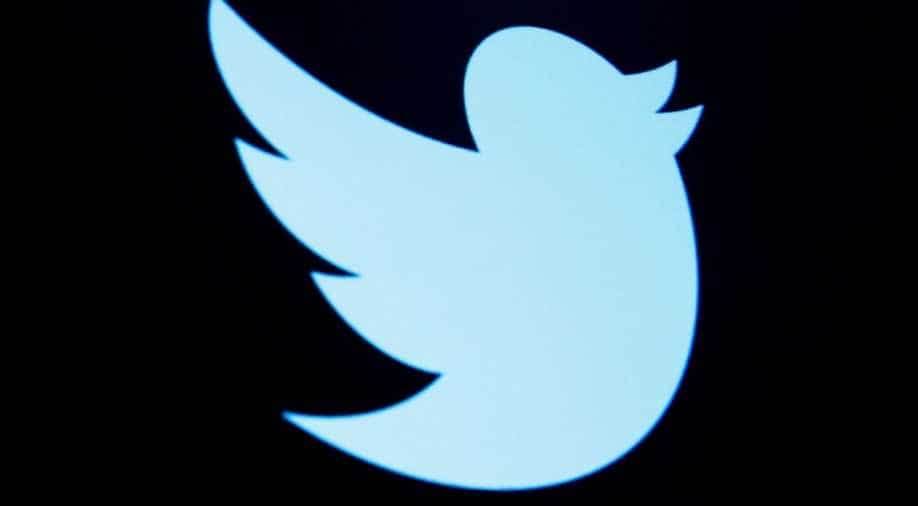 A day after India asked Twitter to remove over a 1000 accounts for allegedly spreading misinformation in connection with the farmers' protest, Twitter has now reached out to the Indian IT minister for formal dialogue.

The social media giant added that the safety of its employees is its top priority. It has also said that the open and free exchange of information has a positive global impact and that the tweets must continue to flow.

"Safety of our employees is a top priority for us at Twitter. we continue to be engaged with the government of India from a position of respect and have reached out to the honourable minister, ministry of electronics and information technology for a formal dialogue,'' the company said.

The Indian government had asked Twitter to take down 1,178 listed handles that have Pakistani and Khalistani users.