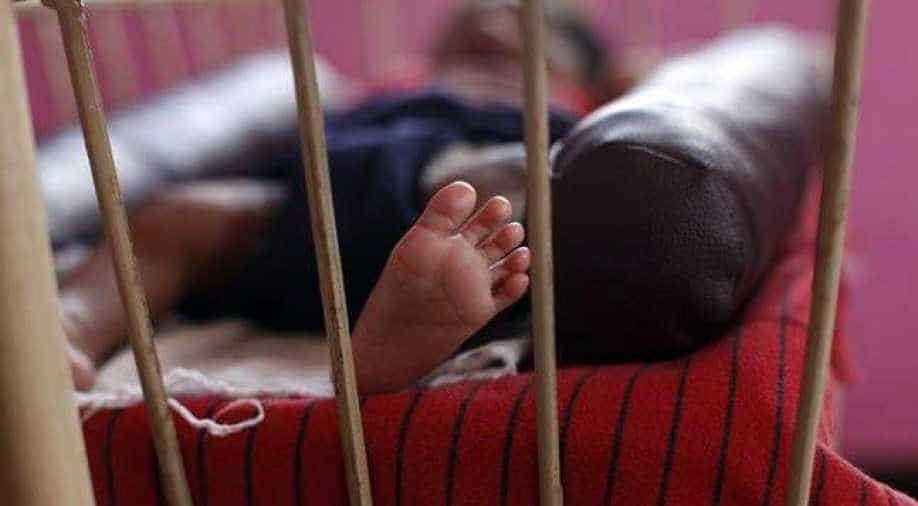 A probe has been ordered by the West Singhbhum district administration

The poverty-stricken parents Of two minor girls in Jharkhand who were allegedly sold off to a brick-kiln owner in West Bengal have said that they left behind their daughters in the care of the businessman so that they could be looked after by his family, police said.

A section of the media had reported Monday that a tribal couple at Toranghatu village in Jagannathpur sub-division of the district had sold off their two daughters, both minors, for Rs 1,500 each to a brick-kiln owner of Howrah, three years ago.

A probe has been ordered by the West Singhbhum district administration.

Jagannathpur Sub-divisional Police Officer (SDPO), Prabhat Ranjan Barwar told that a police team had met the parents at their village on Monday.

A team will be proceeding to Howrah on Tuesday to trace the girls, he said.
The SDPO said the parents, who used to work in the Howrah brick-kiln, told the police that they had initially kept one of the daughters with their employer so that they could be looked after properly.

After returning to their village, they decided to send their second daughter to the brick-kiln owner's family for her proper care.

The couple, however, denied having sold off their children to the businessman, the SDPO said.

The block development officer (BDO) concerned and the police have been directed to probe the incident and submit a report soon, Sub-Divisional Officer of Jagannathpur, Smrita Kumari had said Monday.

"I have also asked the Child Welfare Committee to look into the incident," she said.

Necessary action would be taken against the culprits on the basis of the findings, the officer had said.

"Though it is a three-year-old case, the incident came to our notice after a section of the media reported it on Monday," an official of the district administration said.