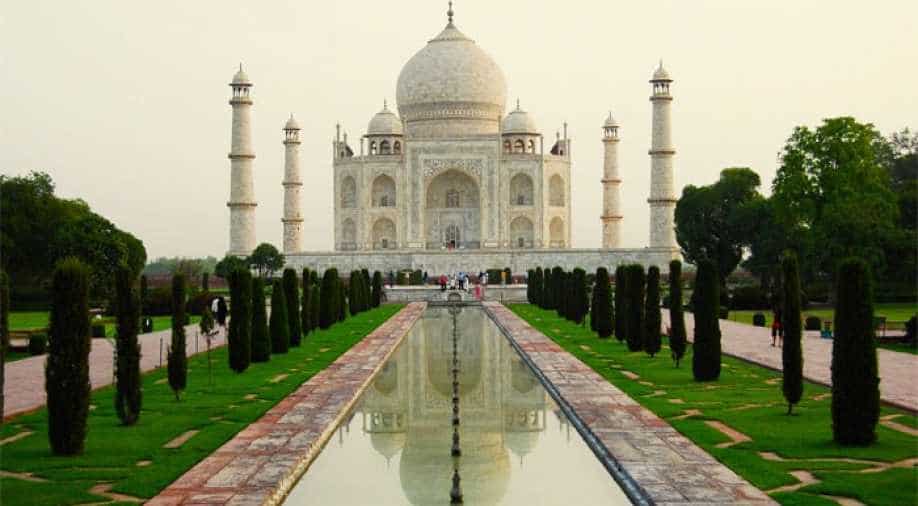 Tourists were evacuated after a bomb scare at the iconic Taj Mahal premises in Agra located in Uttar Pradesh on Thursday.

Police said the bomb disposal squad and other teams carried out extensive search at the Taj Mahal premises and no explosive objects were found.

A man had reportedly called the police control room giving information about an alleged bomb, the police said there was "99 per cent chances of it being a hoax call".

"We received information from the control room that a man called them up saying that there are discrepancies in military recruitment and he wasn't recruited. A bomb is kept at Taj Mahal which will explode soon," police official Shiv Ram Yadav had said earlier.

A team comprising of police and CISF carried out a search of the Taj Mahal area as the entry and exit points were closed.

"Nothing suspicious has been found and the checks are almost done," a senior CISF officer told PTI as it launched anti-sabotage checks around 9:15 am(local time).

US must address visa barriers to grow trade in education services with India: USISPF