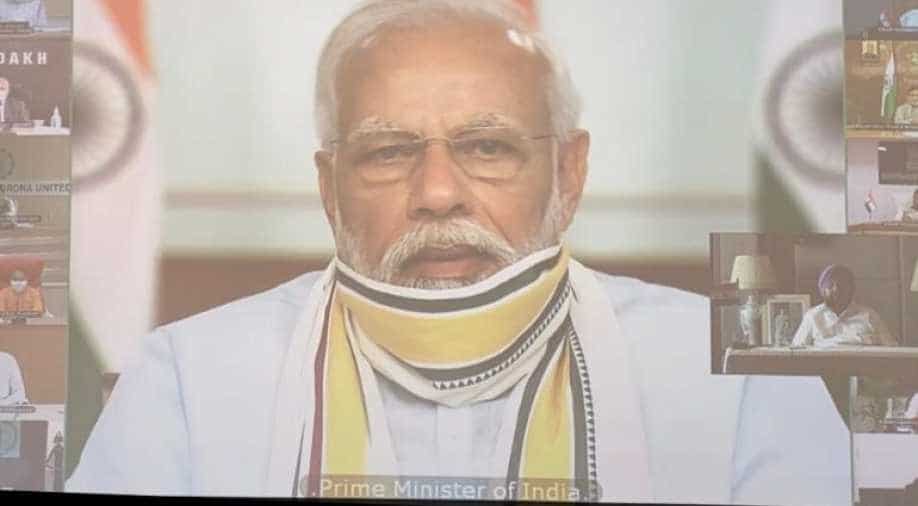 A report in Germany's Der Spiegel had said that President Xi had called up Tedros on January 21 during which the Chinese leader had asked the WHO chief to “hold back information about human-to-human transmission and to delay a pandemic warning.”

Each of the database is sold separately. Almost 73.2 million users' data is at risk of being compromised.

Tokiko Shimizu, 55, was appointed as one of the six executives that look after the bank’s daily basic operations.

Earlier, these visas used to be open-ended that did not need extension, unless the employee moves to a different company or medium.

Fight against coronavirus has to be more focused now: PM Modi to state chief ministers

India's prime minister said his government was reasonably clear on the geographical spread of the pandemic in India.

Authorities had allowed easing of the lockdown earlier allowing food takeaways, but this time Ardern asserted that there would be much more freedom.

The German embassy has refused to take custody of Edgard Ziebat because he is at a foreign location. Due to his criminal record, India has denied Ziebat a visa.

As soon as the market reopened, the prices fell by 10 per cent, which forced the exchange to stop trading.

"Starting from tomorrow, May 12, the national period of non-working days will be over for all sectors of the economy," the President said.