Today marks one year since Article 370 was scrapped in J&K: Here's what has changed! 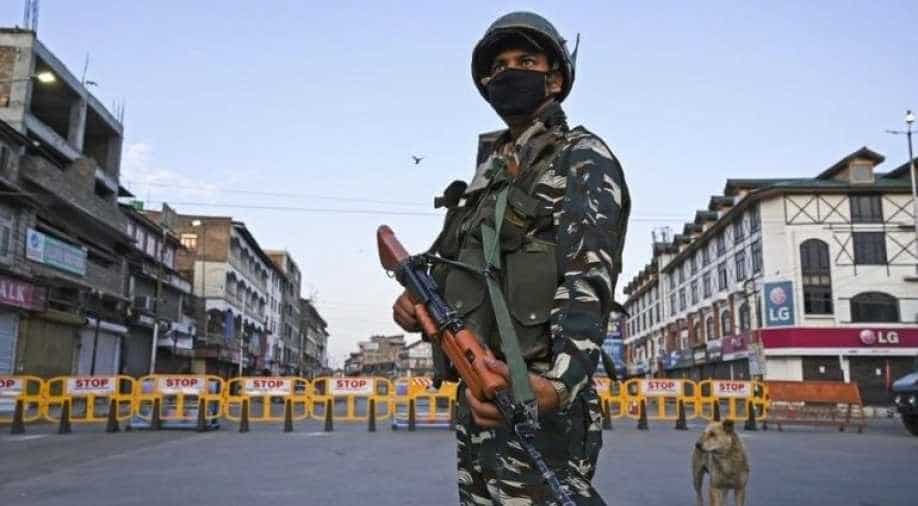 On August 5, 2019, India abrogated the Article 370 in India’s northern-most erstwhile state of Jammu and Kashmir

On August 5, 2019, India abrogated the Article 370 in India’s northern-most erstwhile state of Jammu and Kashmir.

The former Article 370, in conjunction with Article 35A of the constitution gave Jammu and Kashmir multiple powers of autonomy across major fronts. The state was allowed to have its own constitution, and was free to make laws on matters they deemed fit.

When the provisions were suspended, Indian constitution and Parliament extended their jurisdiction in the state, as it is for the rest for the country. This made J&K’s constitution obsolete.

Last year’s Jammu and Kashmir Reorganisation Act heralded by the BJP-led central government sheds light on the changes made in the legal functioning of the state, and which laws have now been rendered unenforceable in the region.

Also read: After the abrogation of Article 370, Jammu and Kashmir to get a new party

As part of this abrogation, many central laws have been extended to the territory, with the state being bifurcated into two union territories of Jammu and Kashmir, and Ladakh.

As of October 31, 2019, these are the changes that have been made in the state’s legal structure, based on the appendix to the Act:

Also read: If we had worked according to old ways, then Article 370 would never have been abrogated, says PM Modi in Lok Sabha

Of the many laws that have been extended to the union territories, the major ones include the Right to Information Act (2005), and the Representation of People Act (1951).

In the pre-abrogation India, such laws were valid across the country, besides the state of J&K. A caveat which prevented the implementation of such laws in the former state has been scrapped as part of the Reorganisation Act.

Who is a citizen now?

Before the article was scrapped, the former state’s residents enjoyed privileges. For starters, the state could define who is a permanent resident. Additionally, non-residents of the state could not apply for government jobs, could not buy land, and were ineligible for scholarships.

As per the new domicile rules, non-Kashmiris can become become residents of the state, but on meeting certain conditions.

For starters, the person and their family would get Kashmiri domicile after serving as government officials, or after holding a public job for 10 years or more.

Additionally, anybody living in the region for 15 years can apply for domicile. If one has studied in the union territory for more than seven years, they may also become permanent residents. Appearing for standard 10 and 12 exams in the territory automatically guarantees domicile.

In the aftermath of the abrogation, over 4 lakh domicile certificates were issued in just a month!

Before the article was scrapped, section 144 was imposed in Srinagar, and many local leaders like former CMs Mehboob Mufti and Omar Abdullah were placed under house arrest.

Fearing uproar in the region in the aftermath of abrogation of 370, a blanket internet blackout was enforced in the area, which is partially still in place, one year in. 2G services were restored in March.