After the abrogation of Article 370, Jammu and Kashmir to get a new party 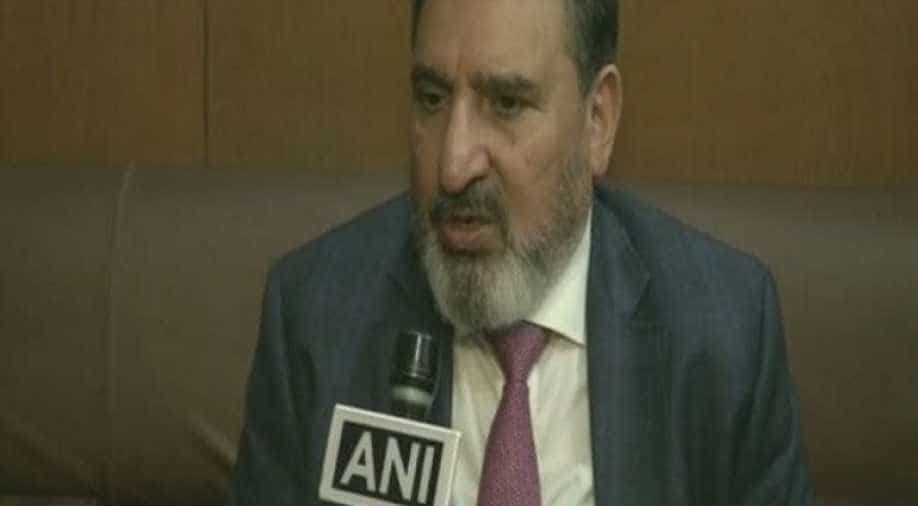 According to the party, their main aim would be to provide relief to people who have been facing uncertainty after the abrogation of J&K special status on August 5.

The former finance minister of Jammu and Kashmir Altaf Bukhari has launched his political party. In what is being seen as a beginning of political activity in the newly formed union territory.

Altaf, who was sacked from Jammu and Kashmir peoples democratic party for his anti-party activities have reportedly managed to bag dozens of political leaders from various political parties including congress and his former party.

Former J&K Min Syed Altaf Bukhari at launch of Apni Party in Srinagar:This party is not floated by a family&there will be total restriction that anybody who becomes President of party cannot be elected more than 2 times. It is by the commoners,for the commoners, of the commoners. pic.twitter.com/GmaVMdohiN

According to the party, their main aim would be to provide relief to people who have been facing uncertainty after the abrogation of J&K special status on August 5.

The party has also demanded the release of political leaders who have been under detention.

Named "Jammu and Kashmir Apni party," it is being seen as a major challenge for the regional strongholds, the national conference and PDP.

The party launch comes at a time when three former chief ministers of the erstwhile state are under detention and no political activity has taken place for almost seven months.

Political analysts believe that this will be a big blow to several political parties including the PDP and congress. According to sources, eight former legislators of the PDP will be joining the newly formed party.

Those who are expected to join Bukhari's party include two former MLAs – Mohammad Dilawar mir and Ghulam Hassan mir.  Dilawar, a close aide of PDP president Mehboob mufti, was a minister and Ghulam Hassan mir belongs to the democratic party nationalist who has a reputation for maintaining good relations with those in power at the centre. Both hail from Baramulla and have served as ministers in the Jammu and Kashmir.