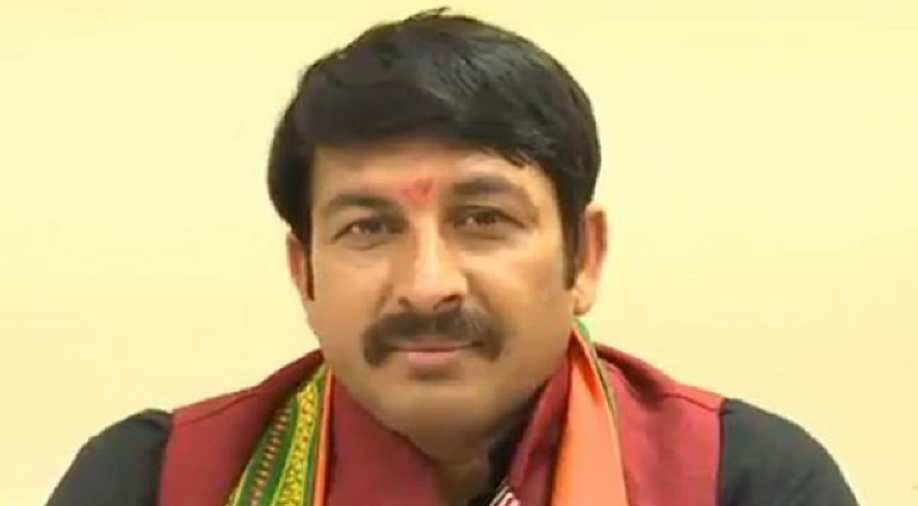 &nbspAmid a heated debate over the NRC exercise in Assam, chief of Delhi BJP Manoj Tiwari has requested Union Home Minister Rajnath Singh for a similar action against foreign infiltrators living in the national capital.

Tiwari also demanded that AAP government in Delhi identify and evict Rohingyas and Bangladeshi living illegally in the national capital.

In a letter written to the Union Home Minister, Tiwari claimed that thousands of Rohingyas and Bangladeshis were living illegally in Delhi and some had even obtained Aadhaar and ration cards in collusion with administrative officials.

"This requires a probe. Their presence in the national capital has many times come to light as a serious threat to law and order. I request you for a similar action against such foreign infiltrators as is being done in some states of the country," he wrote to Singh.

He alleged such illegal immigrants in the country are depriving poor Indians of their rights and were also sometimes found to be involved in criminal activities.

"Delhi government should identify and ensure action against Rohingyas and Bangladeshi living illegally in different parts of Delhi," he said.

The demand has already been made by the BJP with Home Minister Rajnath Singh and now it's time that the Delhi government acted to ensure eviction of illegal immigrants, he said.

The BJP has defended the National Register of Citizen(NRC) exercise in Assam with its president Amit Shah asserting that it will be implemented "to the last full stop". He has also asked all political parties to clarify their stand on the issue of illegal immigrants.

The party leaders have also demanded the NRC exercise in Assam to be extended to other states for eviction of illegal immigrants.

Names of over 40 lakh people in Assam were excluded from the draft NRC list, prepared following a long-drawn process to identify illegal Bangladeshis living in the state.

The complete draft NRC has 2.9 crore names out of the 3.29 crore applications leaving out the names of over 40 lakh applicants.