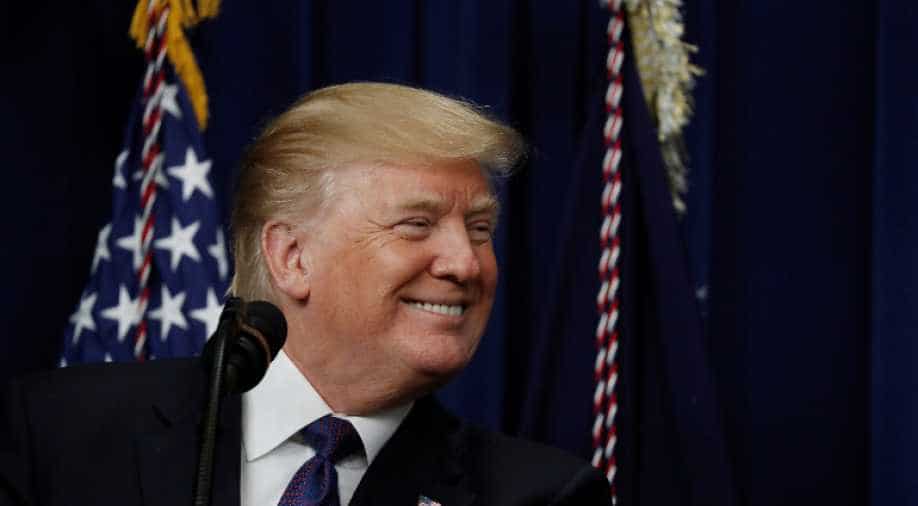 President Donald Trump's dinner with a European business delegation in Davos on the sidelines of the World Economic Forum meeting was attended by three Indian-origin CEOs.

They included Vas Narasimhan from Novartis, Rajeev Suri from Nokia and Punit Renjen from Deloitte.

Narasimhan was named Novartis CEO in September 2017. Singaporean citizen Suri is now based in Finland. He is the student of Manipal Institute of Technology.

Trump, in all, had invited 15 top European CEOs to discuss business and encourage them to invest in the US as part of his efforts to strengthen the American economy.

During the dinner, he spoke about the thriving US economy ?- crediting his tax policies, deregulation and his role as a cheerleader for American business.