Threats against Indians in South Africa do exist, but government doing all it can to counter this: Mahatma Gandhi's grand-daughter 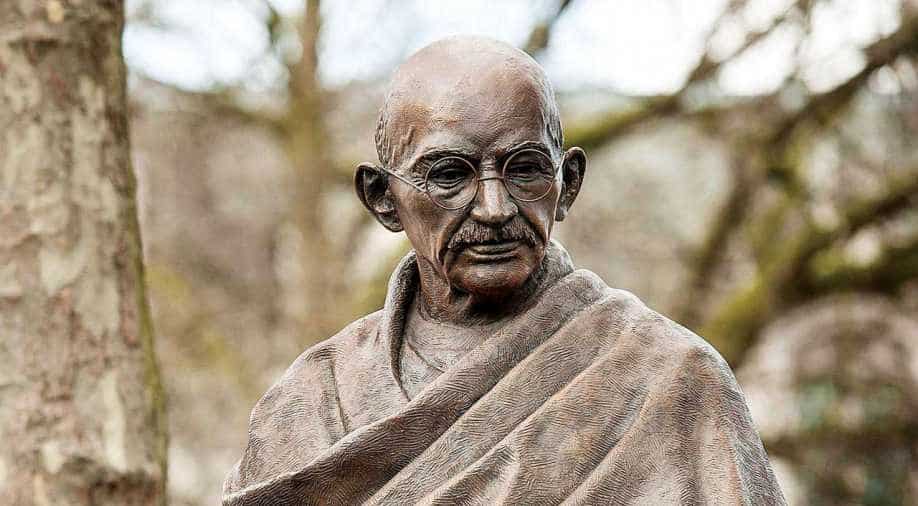 Ela Gandhi herself, together with other community leaders in the Indian and black communities, is involved in various projects aimed at reconciliation.

Threats against the Indian-origin community in South Africa do exist after the recent violence, but the government is doing everything in its power to counter it, Mahatma Gandhi's granddaughter Ela Gandhi said on Monday, August 23, 2021.

Zuma has been sentenced for contempt of court after he repeatedly refused to testify at the Commission of Inquiry into State Capture, where several witnesses have implicated him in corruption.

Some media reports on the violence which wracked the provinces of KwaZulu-Natal and Gauteng last month said that Indian-origin South Africans bore the brunt of the attack, some even stating that 'many' of the 330 people killed as looters went on the rampage were of Indian origin.

"This is not quite correct. Certainly, there were a number of Indian-owned businesses that were looted or burnt down, but they were among the scores more, many owned by national chain-store groups, that were raided by the looters. There were also no direct attacks on any Indians that we are aware of. As far as deaths go, we believe that only two or three of those killed were of Indian-origin," Gandhi said.

"What I said was that terrorist attacks by anyone anywhere in the world could occur at any time, not just against any particular community in South Africa only," Gandhi said, reacting to some reports in the Indian media quoting her as saying that attacks could happen anytime anywhere.

"We can't deny that such threats do exist, especially advocated by some people on social media, but our government is doing all in its power to address this," she said.

The community leader, who heads up the Gandhi Development Trust based at the Phoenix Settlement started by Mahatma Gandhi during his tenure in South Africa, also commented on reports that there was an increased number of applications by South Africans of Indian origin for OCI cards.

"The Indian missions would be in a better position to answer that, but we know that there are people who have already migrated to places such as Australia who have been trying to get their relatives in South Africa to join them. But the recent violence should not be used as an excuse for that. We should also consider that hundreds of thousands of fourth and fifth generation Indians who consider themselves to be South African citizens are still here, many of them doing their part to assist in reconciliation and rehabilitation projects after the violence," Gandhi said.

Officials at the Indian consulates in Durban and Johannesburg confirmed that there has been an increase in both applications for and enquiries about the OCI card.

Gandhi herself, together with other community leaders in the Indian and black communities, is involved in various projects aimed at reconciliation.

"Inciting calls by some people, including political leaders, which get circulated widely on social media, unfortunately do not help," Gandhi said, in an apparent reference to a statement by the leader of the Economic Freedom Fighters (EFF), Julius Malema, who has often made anti-Indian remarks.

"What those Indians did there in Phoenix is unforgettable, we will never forgive them for what they did to our people. And those are Indian criminals, they must be called exactly that. We are not going to make any apology about that," Malema had said in an interview with radio station Khaya FM after the recent violence.

There were 22 Black people killed in Phoenix, allegedly at the hands of Indian vigilantes, many of whom are now facing murder and manslaughter charges.

During the riots around the largely Indian area of Phoenix, which is surrounded by three Black informal settlements, the Phoenix Settlement remained untouched as looters raided and burnt down neighbouring businesses.

Advocate Mahomed Saleem Khan (SC) cautioned Malema in a widely circulated social media post that if he persisted with his anti-Indian remarks, he would institute legal proceedings against him.

Popular Indian-origin comedian and social commentator Karou Charou, whose real name is Mahdevan Moodley, also made an online plea to the Black community to ignore the racist remarks on social media and work together with the Indian community to achieve more.