This is how increase in repo, reverse repo rate will affect your loan EMIs 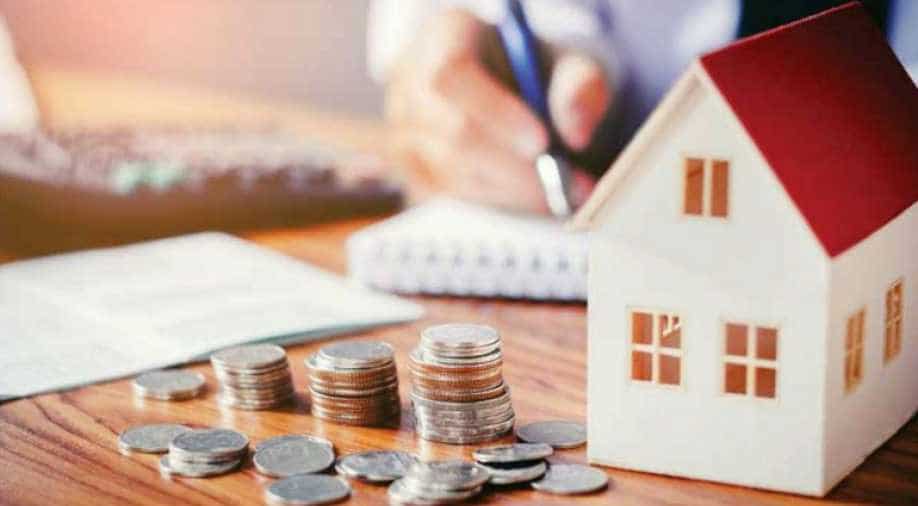 The Reserve Bank of India (RBI) on Wednesday again hiked the repo rate by 25 basis points to 6.50% in its bi-monthly monetary policy review, further increasing the woes of home loan borrowers.

Both public and private sector banks will soon pass on the repo rate hike to consumers by increasing their marginal cost-based lending rate (MCLR).

The repo rate is the rate at which the Reserve Bank of India lends money to all commercial bank.

A 25 bps hike in this rate will mean that the EMIS are expected to go up between Rs 500-Rs 1000 depending on the quantum of loan.

For example: If one has taken Rs 30 lakh home loan, which currently carries an interest rate of 8.50 per cent for a tenure of 20 years, the EMI at present will stand at Rs 26, 034.

In the announcement, the central bank changed the reverse repo rate, a rate at which commercial banks lend money to RBI, and hiked it from 6 per cent to 6.25 per cent.

As per reports, the hike comes on the back of rising retail inflation, which spiked to a five-month high of 5 per cent in June.

The RBI Governor Urijit Patel, who was announcing the hikes and new rates, retained the GDP forecast for the current fiscal at 7.4 per cent, thanks to the firm investments and improved FDI in first two months.