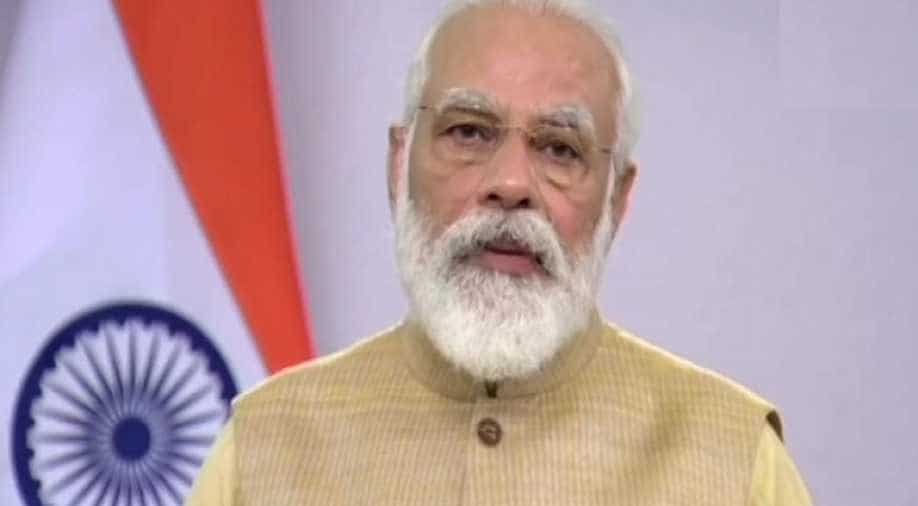 Modi's remarks came after its ally SAD quit government on Thursday with the resignation of Harsimrat Kaur Badal as the union minister of the food processing industry.

The three bills that were passed by the Lower House (Lok Sabha) of the Parliament on Thursday and will now be tabled in the Upper House (Rajya Sabha) has been described as "anti-farmers" by the Opposition members.

"There are people who had ruled the country but are now attempting to confuse the farmers on this subject. They are spreading lies about these Bills. They are propagating that the benefit of MSP will not be given to the farmers by the government. It is also being said by them that the government will not buy paddy-wheat etc from farmers. This is a lie. Farmers of the country have to be careful of these people," Modi said, at a virtual event to launch rail projects in Bihar ahead of the assembly election in the state.

He also accused the opposition of standing with the "middlemen", adding that these leaders "pocketed" profits from these middlemen.

The prime minister asserted that the government will keep purchasing produce from the farmers and is committed to supporting them with the Minimum Support Price (MSP) as it has always been.