Tharoor now gives us 'rodomontade', Twitter laps up the word 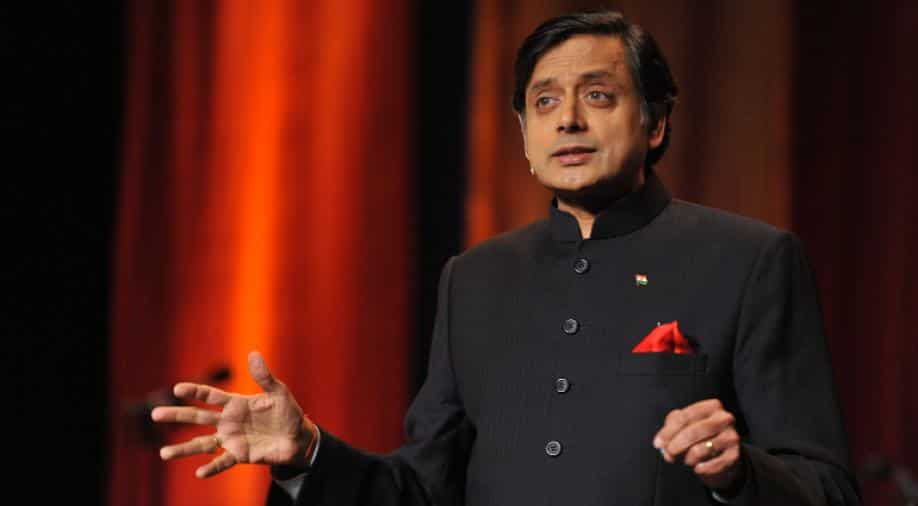 After "farrago", Congress leader Shashi Tharoor has let loose another little-used word on the Indian public.

The word farrago was used by Tharoor to describe television reporting by a section of the media on the death of his wife Sunanda Pushkar.

Farrago by the way means "a confused mixture".

You would use it in a sentence that goes something like "a farrago of fact and fiction...".

To all the well-meaning folks who send me parodies of my supposed speaking/writing style: The purpose of speaking or writing is to communicate w/ precision. I choose my words because they are the best ones for the idea i want to convey, not the most obscure or rodomontade ones!

Rodomontade, by the way, means "boastful or inflated talk or behaviour".

Twitter quickly lapped it up and passed it along.

"& will struggle to ever use in a sentence but by golly they sound impressive," he added.

Learning English? Follow my friend @ShashiTharoor for words you never knew existed & will struggle to ever use in a sentence but by golly they sound impressive. #rodomontade ??

Surprisingly, considering social media, most of it was in good humour:

#rodomontade I think this actually means for many "Give my school fees back" :)

Then again, considering social media, some of it was not:

Your problem is... You use onerous words to convey rodomontade views defeating the purpose for which vocabulary exists. https://t.co/G4ubz3LYEx