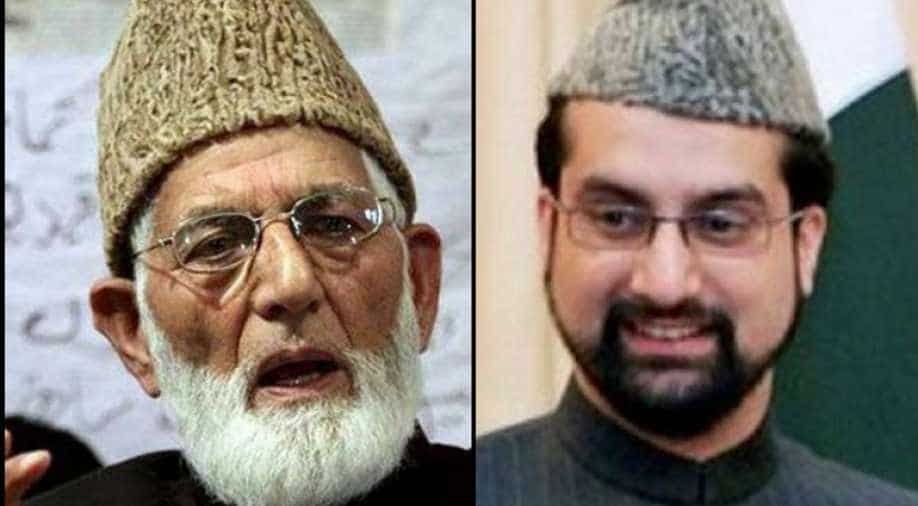 Tensions have escalated in Jammu and Kashmir ahead of the Supreme Court hearing on Monday on the petitions challenging Article 35A.

The regional parties in the state People's Democratic Party (PDP) and the National Conference (JKNC) staged protests on Saturday against the moves to scrap Article 35A of the constitution.

Separatist leaders Syed Ali Geelani, Mirwaiz Umar Farooq and Yasin Malik, under the banner of Joint Resistance Leadership (JRL), have called for a shutdown in the state for Sunday and Monday.

The officials said that security forces were deployed in strength at vulnerable places for maintaining law and order.

Also, the cave shrine Amarnath Yatra has also been suspended for two days.

A media report stated that the Intelligence Agencies in the state have warned that tensions in the state may worsen if the court order goes against Article 35A.

Governor NN Vohra who is heading the state affairs approached the apex court on Friday seeking an adjournment in the hearing of the case till local body elections which are scheduled for October.

The Jammu and Kashmir National Conference and over hundreds of lawyers passed a resolution on Friday seeking protection of Article 35A of the Constitution.

The lawyers claim that the state had signed the instrument of Accession with certain conditions following which Article 35A and Article 370 were introduced in the Constitution.

Introduced in the Constitution by a 1954 Presidential Order, Article 35A grants special status to the permanent residents of Jammu and Kashmir. It also denies property rights to a woman who marries a person from outside the state.