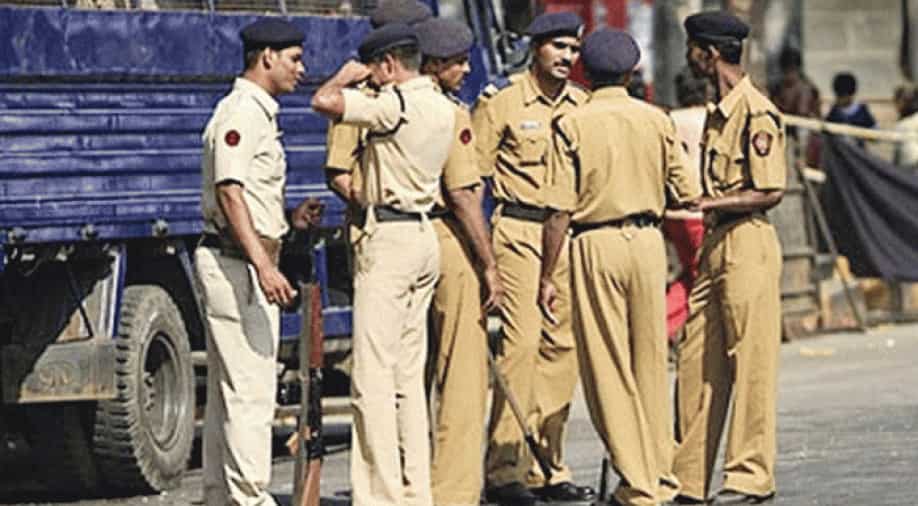 As many as 3,914 children were rescued in Telangana this year from child labour, begging etc and a total of 478 police cases were registered concerning crime against children, police said.

According to Swati Lakra, Inspector General of Police (Law and Order), "To trace missing children and to free children involved in bonded labour, micro industries, begging etc we had launched Operation Muskan in July.

"The senior police officer also stated that extensive usage of technology was utilised during the operation to monitor the repeat incidents of child labour."

Specific daily situation reports for collecting data were framed and such collated data was further used to know potential "black spots" where most child labour cases would occur or children were found under vulnerable conditions.

Also with the database being developed, repeat incidents involving cases of child labour will be monitored", IPS Lakra said.

As per Telangana police, out of 3914 children rescued this year, 1648 were reunited with their parents while 2266 children were admitted in rescue homes.