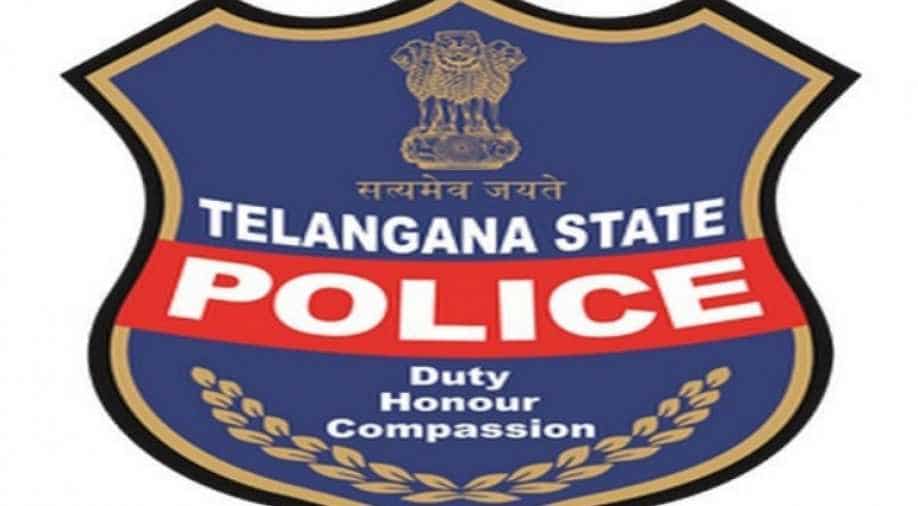 Nearly 55,000 police personnel would be deployed to ensure peaceful polling, while 24 companies of Central Armed Police Forces (CAPF) had already arrived, he said.

The Telangana Police is making elaborate security arrangements for the coming assembly polls and chalking out strategies to foil any attempts by Maoists to disrupt the democratic exercise.

Nearly 55,000 police personnel would be deployed to ensure peaceful polling, while 24 companies of Central Armed Police Forces (CAPF) had already arrived, he said.

Police officers have been sensitised to the possible plans of Maoists to carry out blasts and killings to trigger violence as has been their practice in the past.

Replying to a query, Jitender said, candidates have been asked to inform the police in advance about their campaign programmes in Maoist-hit areas so that security could be strengthened.

Noting that there was some presence of ultras in the areas such as Kothagudem and Bhupalpally, bordering Maharashtra and Chhattisgarh, the official said it was a matter of concern for the police.

Out of 32,500 plus polling stations, around 5,000 have been identified as sensitive and hyper-sensitive.

Central paramilitary troops have been conducting flag marches and covering critical places and were engaged in confidence-building measures, he added.