Teenager held hostage by terrorists killed during encounter in J&K 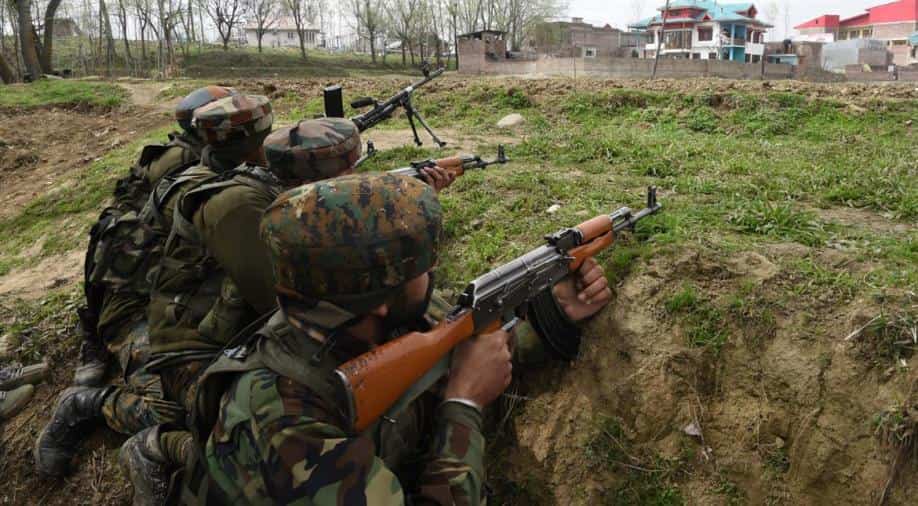 The Victim12-year-old Aatif Mir, a fifth-grade student, was trapped inside the house when a gunfight broke out. Mir was later executed by the terrorists who took cover in the house.

A teenage boy held hostage by terrorists in Jammu and Kashmir has been killed while his father managed to escape with the help of community members.

The incident took place in Hajin area of north Kashmir.

Security forces yesterday launched a cordon-and-search operation in the area following a tip-off about the presence of terrorists.

The Victim12-year-old Aatif Mir, a fifth-grade student, was trapped inside the house when a gunfight broke out. Mir was later executed by the terrorists who took cover in the house.

"As the searches were going on, the hiding terrorists fired on the search party even as they held two civilians hostage. However, police and security forces with the assistance of community members managed to rescue one civilian, Abdul Hameed, 60," police said in a statement.

In a video which has gone viral on social media, an old man accompanied by the Indian army can be seen appealing the terrorists to release the boy. "Please release them, is this Jihad or Madness? After releasing them it’s up to you if you want to Jihad or Madness. For God sake release them both," the old man says.

Meanwhile, bodies of two Pakistani terrorists were recovered from the debris of the house following the encounter. The deceased were identified as Pakistani nationals Ali and Hubaib.

As per the police records, both were affiliated with proscribed terror outfit LeT, police said.

Police said slain terrorists were responsible for attacks on security establishments and civilians.