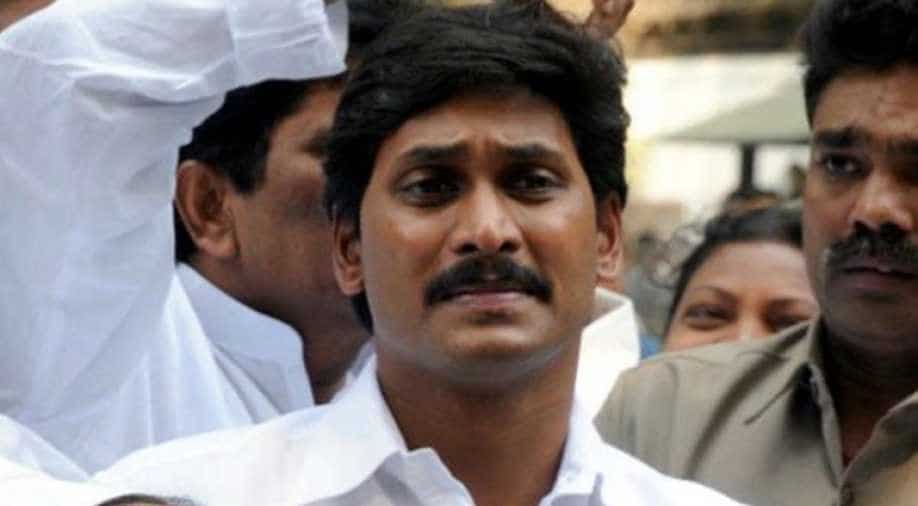 The YSRCP government also debunked some media reports allegedly claiming that the delay is due to lack of funds.

The Andhra Pradesh government on Friday said that the delay in payment of salaries to the state government employees was due to "technical snags".

The YSRCP government also debunked some media reports allegedly claiming that the delay is due to lack of funds.

"Some TV channels and social media are spreading that the salaries for state government employees have not been paid due to lack of funds. But it is not correct," it said in a statement.

"General practice is that the salary payments are made through e-Kuber of RBI on 1st of every month. Following the same practice, all files related to salaries and pensions of all districts are sent to RBI by 31st July itself," read the statement.

"By the noon of 1st August all pensions and some salaries are paid. Later there are some technical snags. The certificates issued through e-Mudra did not function. That caused a delay in payment of salaries of some files," the state government said.

The government assured that all measures are taken to resolve the snag and make remaining payments."The technical problem is resolved and all the payments are cleared," it added