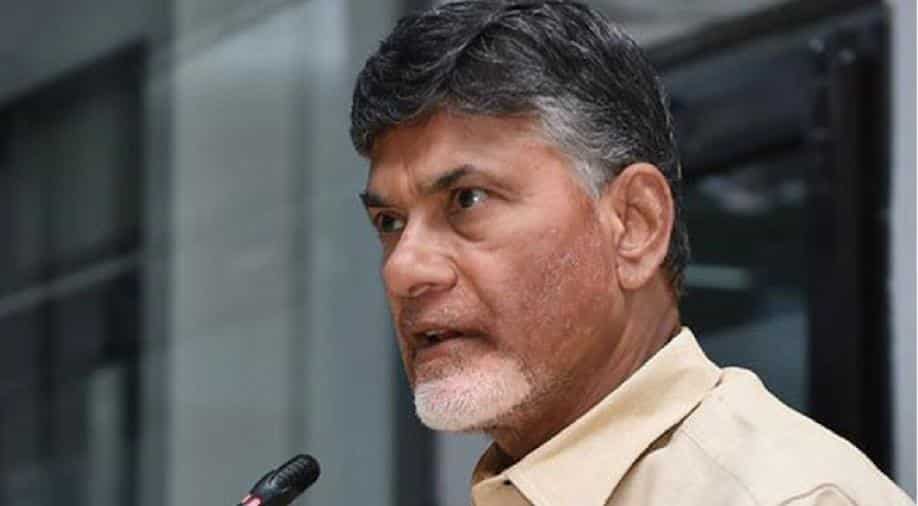 In an effort to build a strong opposition alliance to take on the BJP in the forthcoming Lok Sabha elections, Andhra Pradesh Chief Minister and TDP chief N Chandrababu Naidu will meet Congress president Rahul Gandhi in New Delhi on Thursday.

In his second visit to the Capital in less than a week, Naidu will call on Gandhi as part of his efforts to bring all opposition parties on a common platform.

Addressing a party programme in Amaravati on Wednesday night, Naidu said he would meet Gandhi in the national capital on Thursday.

This will be Telugu Desam Party (TDP) chief`s first meeting with Congress president, though the two had shared dais at the swearing-in of Karnataka Chief Minister HD Kumaraswamy in May.

He is likely to meet NCP leader Sharad Pawar and leaders of the Left parties on Thursday.

The Andhra Pradesh chief minister said he was trying to bring all like-minded opposition parties together to form an alliance as an alternative to BJP.