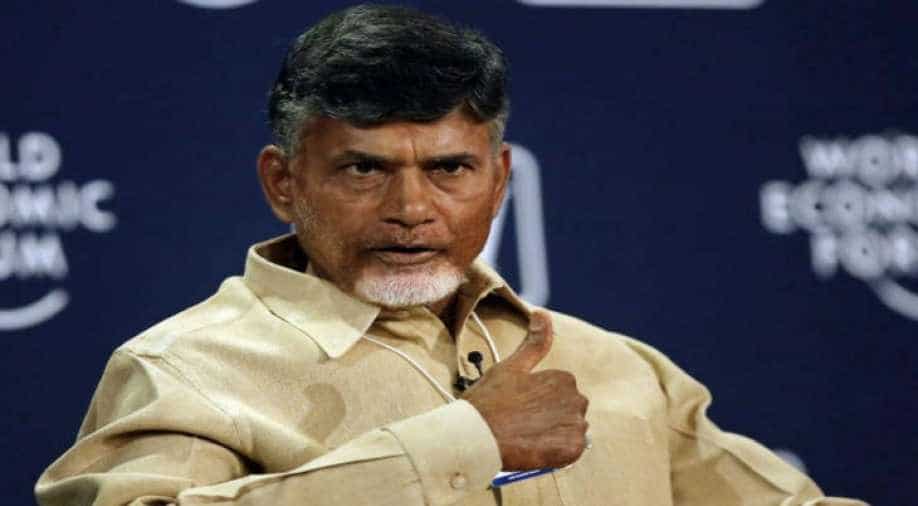 Telugu Desam Party (TDP) chief Chandrababu Naidu, NDA's big ally, called for an "emergency party meeting" with the leaders on Friday after criticising the Union Budget 2018 which was presented on Thursday by finance minister Arun Jaitley.

The meeting was called in order to discuss the "future course of action after the budget allocation for Andhra Pradesh", the party said, adding that it would continue to "fight" for the state's due.

Minister of state for science and technology, YS Chowdhary noted that the people of Andhra Pradesh were dissatisfied with the budget.

"People and the party are disappointed with the Union Budget. Many state issues like Railway zone, Polavaram project funding, funding for capital Amaravati and other pending issues of Andhra Pradesh were not addressed in the budget," he said.

While talking about the long-pending infrastructure projects the minister informed that no progress had been made in the last four years.

"The Polavaram project was linked to the National Bank for Agriculture and Rural Development (NABARD), but there was no smooth flow of funds. The budget should have included it," he said.

"Metro for Andhra Pradesh in Vizag and Vijayawada was promised, but there is no mention about it in the budget, except for things like renovation of platforms and construction of foot-over-bridges," he said.

We are in an alliance and will fight for our share, Chowdhary said, adding that the party leaders will put "pressure on the Centre until 2019 elections".

TDP organising secretary GSRK Prasad said, "It is a failure budget from the finance minister. The AP CM had already represented earlier the requirements for the state."

The TDP leader further said that the "promises" that were made are yet to be delivered.

"As of the bifurcation promises and the reorganisation funding is also not allocated till now. Whatever may be the consequences we are continuing the alliance with BJP both at the centre and the state," said GSRK Prasad.

Naidu will hold a meeting in Amaravati on Sunday to discuss the course of action.

The Bharatiya Janata Party (BJP)-led NDA government had presented the Union Budget for 2018-19 on Thursday.