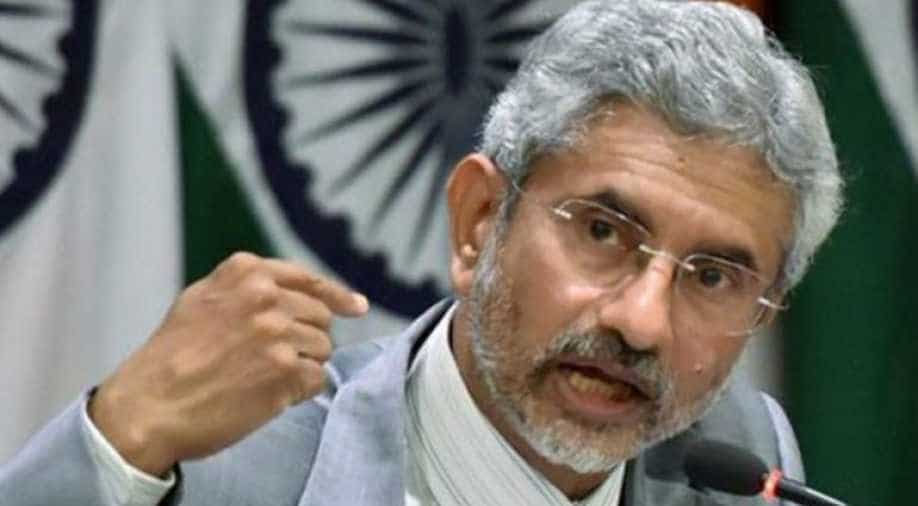 Tata Sons further said Jaishankar, who was Indian foreign secretary from January 2015 to January 2018, will work with Tata companies to help them strengthen their business presence

Tata Group today announced the appointment of former Indian foreign secretary S Jaishankar as its President, Global Corporate Affairs, within three months of his retirement from the government service.

"In his new role, he will be responsible for the Tata group's global corporate affairs and international strategy development and Tata Sons' international offices will report to him," it added.

Tata Sons further said Jaishankar, who was Indian foreign secretary from January 2015 to January 2018, will work with Tata companies to help them strengthen their business presence and positioning in their respective geographies globally. He had retired on January 28.

Commenting on the appointment, Chandrasekaran said, "His extensive experience and knowledge on international affairs will be very valuable to the group as we work to reinforce our brand and leadership globally."

Jaishankar joined the Indian Foreign Service in 1977 and held key roles during his career, including stints as High Commissioner to Singapore, Ambassador to China and the United States.

He also played a key role in negotiating the Indo-US civilian nuclear agreement, the statement said.