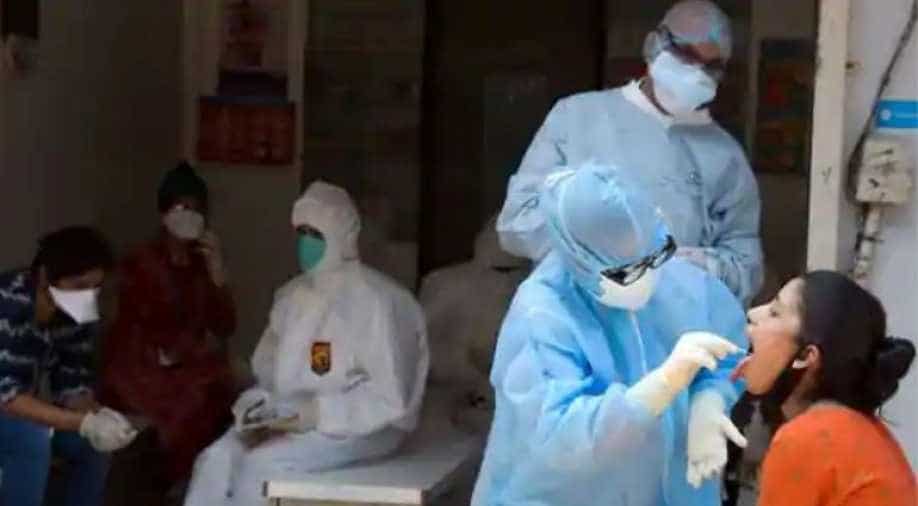 In what comes as a relief to tipplers in Tamil Nadu, the state-run TASMAC(Tamil Nadu state Marketing Corporation) liquor stores are all set to open in non-containment zones across the state from Saturday, May 16.

Liquor stores, however, will remain closed in Chennai city police limits and in the neighboring Tiruvallur district. Liquor is a major source of revenue for Tamil Nadu and estimates suggest that the state earns over Rs 90 crore a day from liquor sales alone. The sale of booze has been a state monopoly in Tamil Nadu.

The state government has said that the TASMAC liquor outlets will remain closed in malls and other commercial establishments while standalone shops can still function. The stores will remain open from 10 am to 5pm with only 500 tokens being provided at the store everyday. Also, it has been made mandatory for customers to wear masks.

The decision to re-open the liquor outlets came after the Supreme Court had stayed the Madras High Court’s decision to shut the shops during the lockdown period in the state. On May 8, just a day after the stores had opened for the first time in over 40 days, the High Court had directed the state government to shutter the outlets and allow liquor sales only via online mode.

The High Court had ordered the shops shut following rampant violations of social distancing norms and the other guidelines laid out by the court.

The case filed by the Tamil Nadu government came up for hearing in the Supreme Court before a bench of Justice Sanjay Kishan Kaul, Justice BR Gavi and Justice Nageshwara Rao, who delivered the verdict staying the High Court order, via video conferencing.

The case was also simultaneously being heard at the Madras High Court, the state government has maintained that TASMAC was contributing a major share of the state’s revenue and that other departments will need 4-5 years to generate the same revenue. The State government also mentioned that the online sale of liquor was not possible in a large state such as Tamil Nadu.

Ironically, the announcement regarding the re-opening of liquor outlets has come on a day when the state has seen its total COVID-19 case count surpass 10,000. Tamil Nadu currently has 10,108 total cases of which 7.435 are active. There are a total of 5,946 cases recorded in Chennai, of which 5,114 are active. The state has so far seen 71 deaths and 2,599 recoveries.