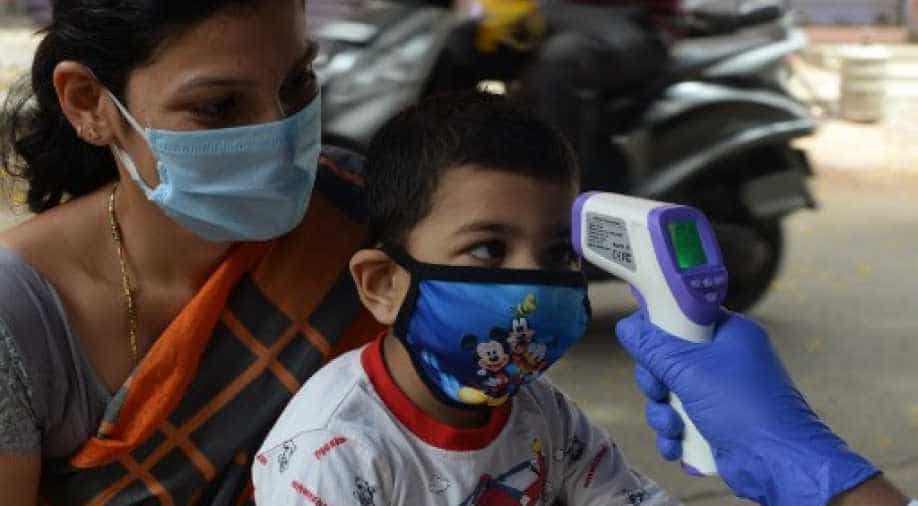 On Tuesday, the state witnessed 4526 cases, the highest-ever single day spike and there were 4496 new cases on Wednesday.

Over 1 lakh Covid-19 patients have been discharged after treatment, according to the Tamil Nadu government-issued health bulletin.

This also comes at a time when the capital city Chennai is witnessing relatively lower daily cases and the southern districts of the state are seeing a spike. Tamil Nadu is the state with the second highest number of cases in India, after Maharashtra. The southern Indian state is the also second one in the country to have surpassed 1 lakh recoveries.

On Tuesday, the state witnessed 4526 cases, the highest-ever single day spike and there were 4496 new cases on Wednesday. Despite the drop in daily cases, Chennai remains the hotspot in the state along with its three adjoining districts.

On Wednesday alone, Madurai district saw 341 new cases, thus taking the total active cases in Madurai to 3347. After Chennai, Madurai is the other major city to see such a large number of cases.

However, the silver lining has been the high recovery rate in the state. On Wednesday alone, 5000 persons were discharged, thus taking the cumulative number of discharged patients to 1,02,310. The state currently has 47,340 active cases, of which over 23,000 are in Chennai and its three adjoining districts.

In terms of the patients succumbing to Covid-19, the count in Tamil Nadu has been lesser(as per available data) when compared to states of similar size and case rates. 68 persons lost their battle to the deadly pandemic on Wednesday, taking the total count of deaths to 2,167.

It is also commendable that in recent months, Tamil Nadu has ramped up testing manifold. In late June, Tamil Nadu had surpassed the 1million(10 lakh) mark in RT-PCR tests conducted thus far, for Covid-19. This is being viewed as a huge feat, given that Tamil Nadu is the first state in India to have done so.

For perspective, Tamil Nadu had barely performed a total of 3000 tests as on April 1st. However, in the following months testing was immensely scaled up, thus enabling the state to reach the 1 million mark. In terms of Covid-19 testing facilities,  from merely 17 labs at the start of April, there has been a six-fold increase and currently 107 labs are functional. As per the data from the State health bulletins, 54 of these testing labs are state government facilities while 53 of them are private ones.