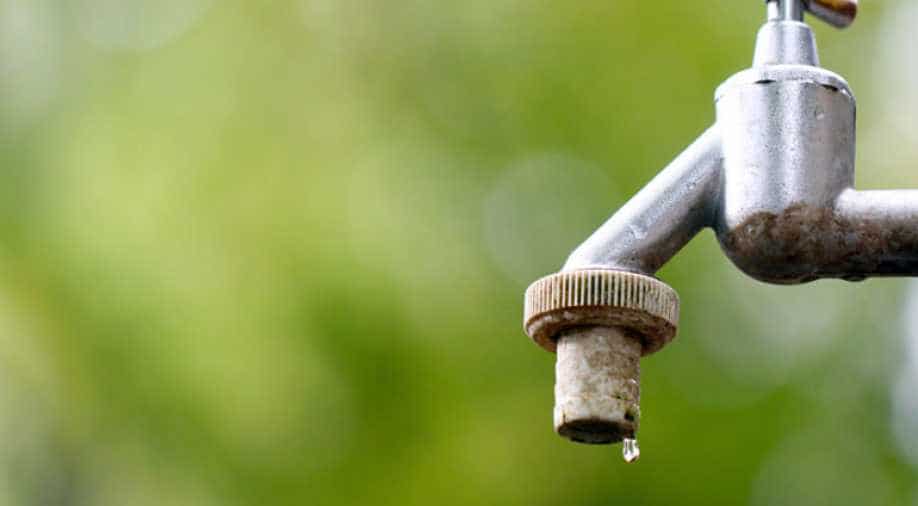 According to reports, there has been a 40 per cent cut in the piped water supply in capital Chennai.

According to reports, there has been a 40 per cent cut in the piped water supply in capital Chennai. Several reservoirs across the state have witnessed a decrease in water levels.

"Tamil Nadu is in a very big disaster in terms of water, water resources and planning also. It is facing the worst ever drought in the last few years. There are four major reservoirs which supply water to Chennai having a combined storage of about 11 thousand million cubic (tmc). Other than that there are small reservoirs too. But nothing was done to augment the capacity," said Sundarrajan of NGO Poovulagin Nanbargal.

Sundarrajan stated that this is the time when people across the state take a cue and "work on water conservation and conserve our forests."

In the past few weeks, few places in states like Gujarat, Chhattisgarh, Maharashtra, Karnataka, Andhra Pradesh and Uttar Pradesh among others have faced issues related to cut in the water supply.