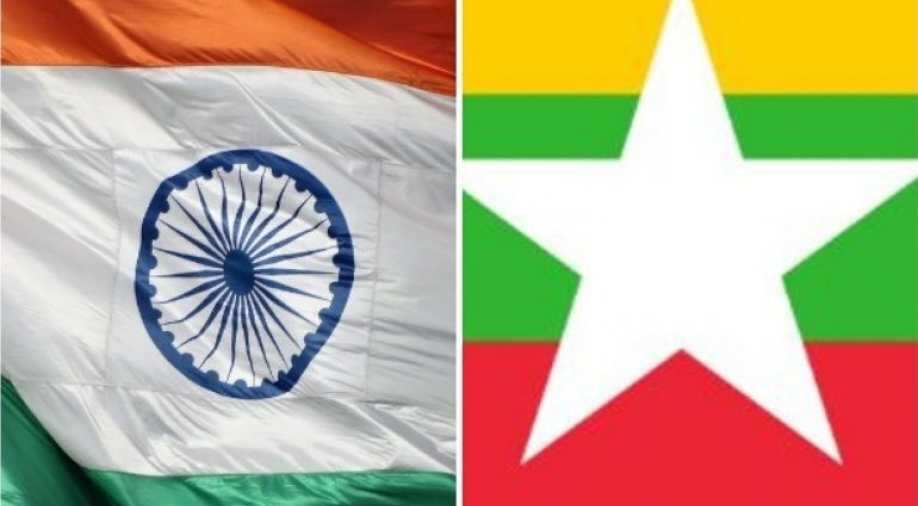 India backs the ASEAN initiative on resolution of the situation in the country. The initiative is a five-point agenda that calls for humanitarian assistance, cessation of violence

Indian envoy to Japan Sanjay Verma has said that India has been talking to 'both sides' in Myanmar and has asked the military rulers of the country to 'resolve the current situation'. Myanmar saw a military coup on February 1, reversing the democratic gains of the last many years with cases against the country's charismatic leader Aung San Suu Kyi.

Verma said, "In Myanmar, we have been formally and informally talking to both sides. We have urged the military junta, which is there at the moment to release all the political prisoners and support any attempt to resolve the current situation."

India backs the ASEAN initiative on resolution of the situation in the country. The initiative is a five-point agenda that calls for humanitarian assistance, cessation of violence.

The envoy pointed out that India also 'trying to find out if there could be any other track which will have a larger traction to resolve the issues', highlighting that "we have time and again talked about restoration of rule of law, restoration of provisions of the constitution of Myanmar and offered our assistance wherever we can...(and) collaborate with international partners for a positive forward movement. We are not necessarily looking at punishing the country."

He was responding to a question at the foreign correspondents club of Japan. During his answer to the question on Myanmar, he recalled how India did 'play a role' last time the country was under military rule as was 'required that time for the democratic institutions in Myanmar and we are ready to do the same'.

On Friday, India abstained from voting during an UN resolution on an arms embargo on the country, calling the resolution, a move in haste. It has spoken multiple times at UNSC meetings on the situation in Myanmar, condemning the violence in the country. The envoy said, "Myanmar is our neighbouring country. Therefore, anything happening in Myanmar could have cross border implications, which will be important for us."

India and Myanmar share maritime and land borders. India has been developing the Kaladan multimodal projects that increases connectivity between the two countries. Myanmar in the past has helped India deal with its insurgency in bordering states.